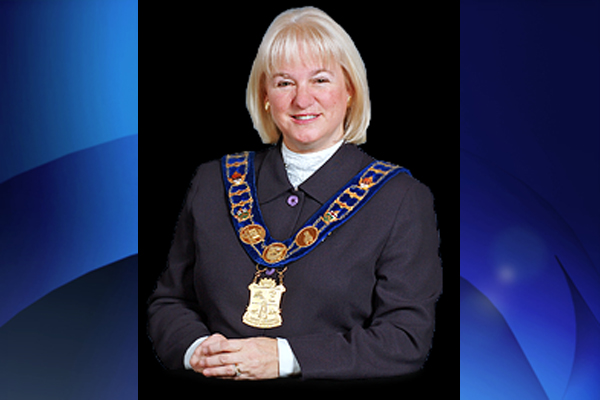 Former Councillors, the “Old Guard”, was engaged in American-style attack politics during their tenure on previous Councils. Their “smear” campaigns extended to Ontario’s courts, where former Councillors testified against the City of Brampton, suggesting former Mayor Susan Fennell and City Manager Deborah Dubenofsky were favouring one construction company over another.

The Judge presiding over the case dismissed the testimonies of all the Councillors.

In 2009, the City of Brampton issued a tender for the expansion of City Hall. One of the unsuccessful construction companies (Inzola Group Limited) took the City to court. According to court documents, “Inzola claims in its pleadings that the City ran a biased procurement process, that it was wrongfully disqualified from that process, that certain city staff concealed information from City Council and overtly misled it as to the merits of what became the recommended proposal and finally that Mayor Fennell was directly involved in the City’s breaches with a clear bias in favour of the party that was eventually successful.”

Justice Sproat appeared to dismiss the testimonies of all Councillors citing, “The fact that there were factions on Council and perceptions as to who was aligned with whom is not surprising and does little to suggest anti-Inzola animus.”

In his findings, Justice Sproat ruled that Mayor Fennell and City Manager Dubenosky “did not attempt to influence” the awarding of the contract.

On appeal, in 2021, Chief Justice George Strathy sided with the City, that city officials did not breach their duty of fair and equal treatment.

As a result of the initial court case, Justice Sproat awarded the City $3.08 million on a partial indemnity basis.

Mayor Fennell was consumed in the scandal, fabricated by her political opponents and promoted by local media outlets. The false narrative placed considerable strain on Fennell, her family, and the careers of several senior managers. Eventually, the false allegations cost Fennell her 2014 re-election aspirations.

The former Mayor Fennell was gracious when she accepted the apology.

“Thank you all for your formal public apology”, said the former Mayor, “Nothing was more important to me than my family name”.

Susan Fennell also praised former staff, “I was proud to be surrounded by the most incredible staff…the best municipal staff in the country”. Unfortunately, the character assassinations cost many of these employees their jobs with considerable damage to their reputations.

She also thanked Council for finally recognizing the “smear campaign”. Councillor Rowena Santos then thanked Mayor Fennell for being so “gracious” years after suffering from the “smear” campaign, and in light of what happened, her continued advocacy for Brampton.

The Old Guard is Gone

With the past political gamesmanship, the City of Brampton lost significant opportunities to advance economic and community prosperity. The actions of the “Old Guard” of Councillors paralyzed the City, thereby stifling major infrastructure projects, such as a new hospital or the expansion to public transit.

The “Old Guard” spent considerable time attacking each other, they lost their focus on their responsibilities as elected officials representing taxpayers.

Today, with a mixture of fresh faces on Council, the City has finally gained some momentum.

There is a second, fully serviced, hospital coming.

Post-secondary institutions, such as Ryerson and Guelph-Humber, are expanding in the Brampton core.

A new medical school has been announced.

The City of Brampton has been named one of the best employers, and one the best cities to live, in Canada.

Thankfully the old guard is out and sitting on the sidelines. However, they should accept the consequences of their actions. While the City was awarded $3.08 million by the courts, the failed lawsuit does not address the lost opportunity costs. There is no practical way of quantifying the number of dollars wasted in economic development that was lost due to American-style attack politics.

Imagine if they had directed their energy to get a new hospital, or a new transit system, or a new university.

The current City Council apologized to former Mayor Susan Fennell, which was in order as a result of the failed lawsuit. However, Bramptonians also deserve an apology from the “Old Guard” for playing politics in lieu of looking out for the best interest of their community.