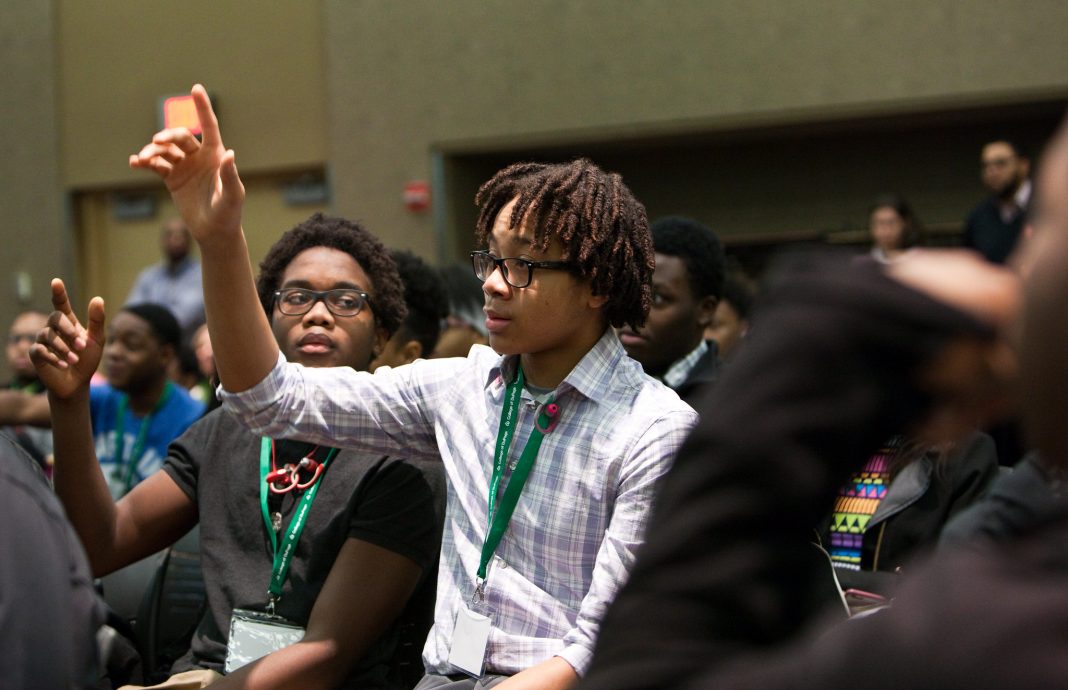 Ontario Minister of Education Stephen Lecce recently reviewed the report on the Peel District School Board about anti-black racism.

Lecce ordered more than two dozen directives for the Peel District School Board to report on equity, develop a diversity audit, learning plan for senior staff on equity and anti-black racism, look at race-based data on suspensions and possibly delivering an apology to the black community.

The recent third-party study showed that black students make up about 10.2 percent of the secondary school population in the Peel Region but that about 22.5 per cent of them get suspended from school.

Reviewers also said they heard from some people they interviewed that schools will use any excuse to suspend black students, for example, if they wear hoodies or hoop earrings.

Lecce states that these acts of racism and discrimination are “deeply troubling and will not be tolerated.”