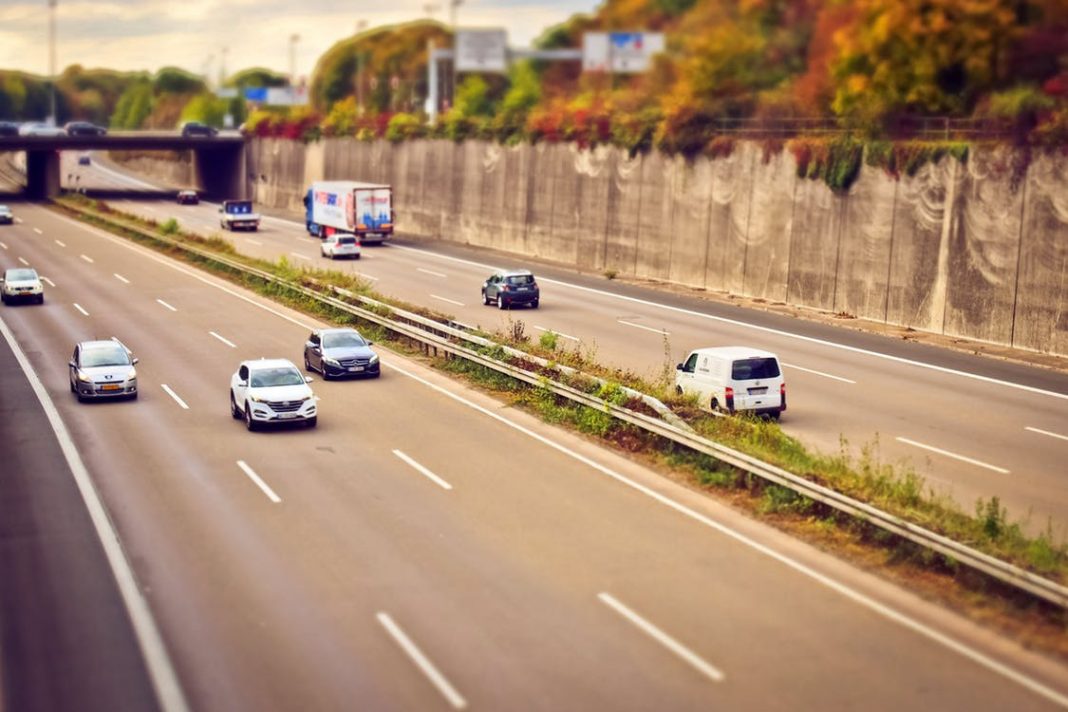 Minister of Transportation Jeff Yurek announced Thursday that the province plans to renew its environmental assessments for the proposed GTA West Corridor which is expected to run through Brampton, Caledon and other neighbouring cities.

Back in November Doug Ford announced that the project, which was previously nixed by the Wynne government, would be reexamined and now the ministry has confirmed that plans are underway to resume the environmental assessments on the project.

The project has faced its fair share of opposition, primarily from environmental groups. But the project is of huge interest to Brampton with its large base of businesses in the goods movement industry — including CN, one of the world’s largest shipping companies. Its main intermodal terminal is in Brampton.

Mayor Patrick Brown is also in favour. “With a significant increase in the population in these 3 regions, we need to examine the long-term transportation planning requirements in the area and provide better linkages between the urban growth centres,” Brown said in a statement.

As of now, details on how the province plans to move forward are scarce, but more information is likely to materialize as they move forward with the project. Find out more about it here.