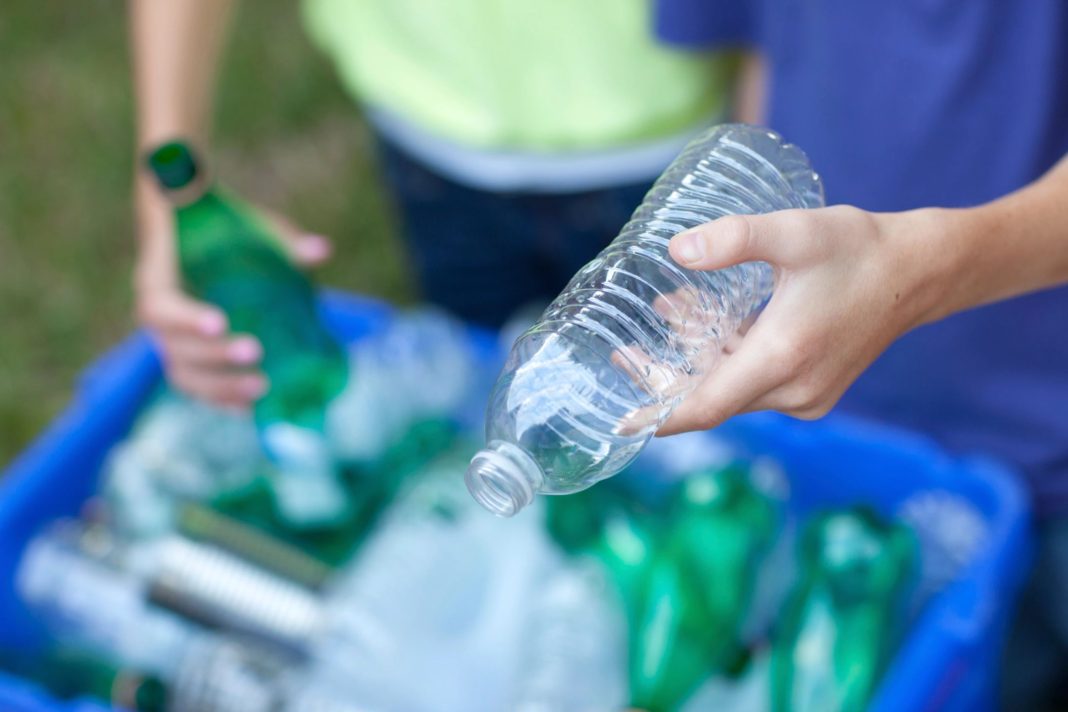 Earlier this month the Region of Peel announced it would engage in discussions to establish a plastic waste reduction strategy that will lead to the permanent phasing out of single-use plastics.

“The Region of Peel will gladly participate in a conversation around the creation of a province-wide, single-use plastics reduction strategy,” said regional chair Nando Iannicca, during the announcement.

The phasing out of single-use plastics will have a significant impact on reducing waste and keeping plastics out of the environment. Single-use plastics include disposable items such as grocery bags, disposable cutlery, plates and straws. Some food containers are being included in the classification.

The announcement comes in wake of an open letter the Retail Council addressed to the Environment, Conservation and Parks Minister Jeff Yurek, calling for a “harmonized approach to single-use plastics.”

The Retail Council letter says, among other things, that business owners are concerned they will be mandated by different municipal regulations to enact very expensive and complex changes to their businesses.

The initiative to phase out single-use plastics is part of a set of proposals by the Ministry of Environment, Conservation and Parks back in March. The environment plan strongly encouraged the reduction of plastic waste going into landfills and waterways. The report estimated that 10,000 tonnes of plastic debris enter the Great Lakes each year, and that 80 per cent of litter collected on shorelines of the Great Lakes during volunteer clean-ups is plastic.