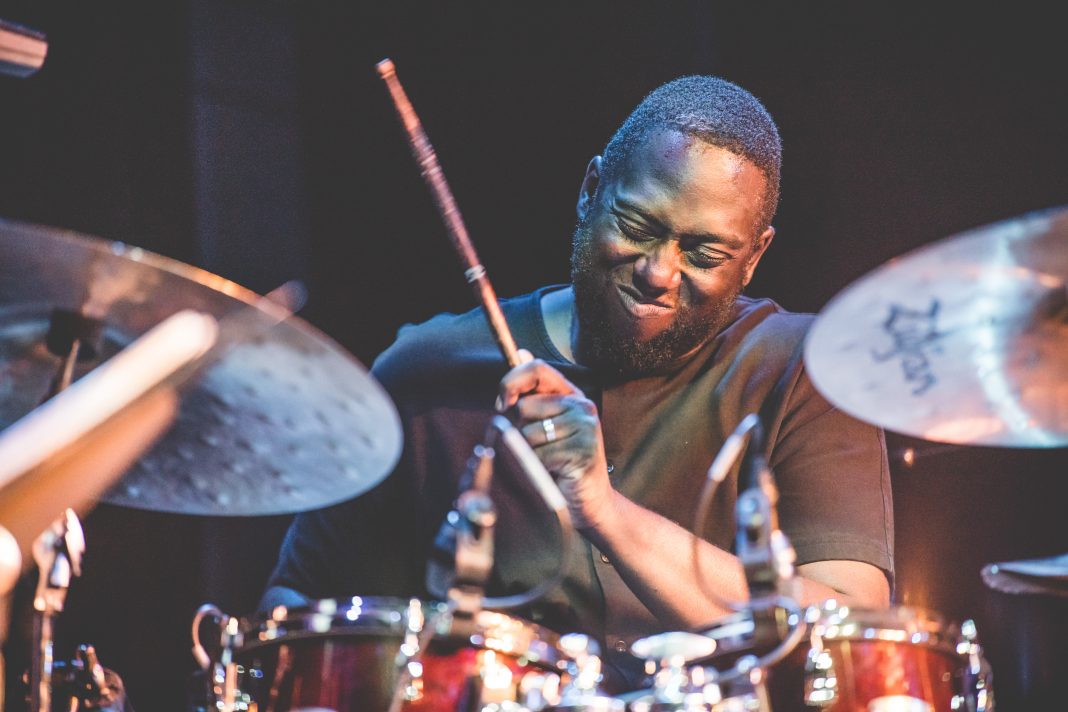 Last year The Rose launched a new series to give Bramptonians the opportunity to experience the talented artists we have right here in our community, and to give those artists a larger performance platform. It’s been just a few months and the series is thriving.

This is Brampton was launched as part of The Rose’s 2018-2019 series as a collaboration between the Rose and local creative curators.

This is the first time a series that’s completely dedicated to Brampton has been featured at The Rose. Throughout the month different arts organizations from across the city have the opportunity to curate performances from artists in a wide range of disciplines. Curators in the series include B-Jazzed, Unpeeled, Brampton’s Very Own, SounDrive Records, Broadening Horizons, Crack Me Up Comedy and MoMondays Brampton.

“Together, with support from The Rose, we are proud to not only curate high-quality performances but also cultivate and nurture tomorrow’s musicians, especially our local talent here in Brampton,” says Carmen Spada, co-director of B-Jazzed.

It’s a multidisciplinary series, encompassing a wide range of performing arts, including jazz, hip hop, rock, spoken word, comedy, and more. Some of these disciplines have not traditionally been a part of The Rose’s programming in the past and is bringing new audiences into the theatre.

Through the series, you’ll get to know some of the city’s most dynamic artists, musicians and changemakers, all in the intimate setting of the Rose’s Studio Two.  Every event has something unique to offer — from jazz sessions and rock concerts to hip hop shows and open mic nights

The series has highlighted how talented and professional the crop of artists in the area truly . Two of the artists who performed in the series last fall — Larnell Lewis and Laila Biali are nominated for 2019 Juno Awards, and two artists slated to perform this March have received the Order of Canada.

“[Brampton’s Very Own] is proud to be a part of this curator series because it allows us to provide Brampton artists with the platform to present content that is meaningful and representative of our city,” says Shade, founder of collective Brampton’s Very Own.

This is Brampton started back in 2018, it’s evolved — The Rose has been engaging the artists in other programs and events. Just a couple of months ago artists performed live music for Brampton Transit riders and local bus terminals during the holidays in a spinoff series called Music on the Move.

Right now The Rose has lined up event dates into May, with more to come. Check out the upcoming events.

“The Rose is incredibly proud of what This is Brampton has accomplished, and how well it’s been embraced by artists, curating partners, and audiences. Our curators are keen to create opportunities for local artists at every stage of their career,” says Jocelyn Johnston, Acting Artistic Director and Manager of Theatres

Find out more about This is Brampton here.