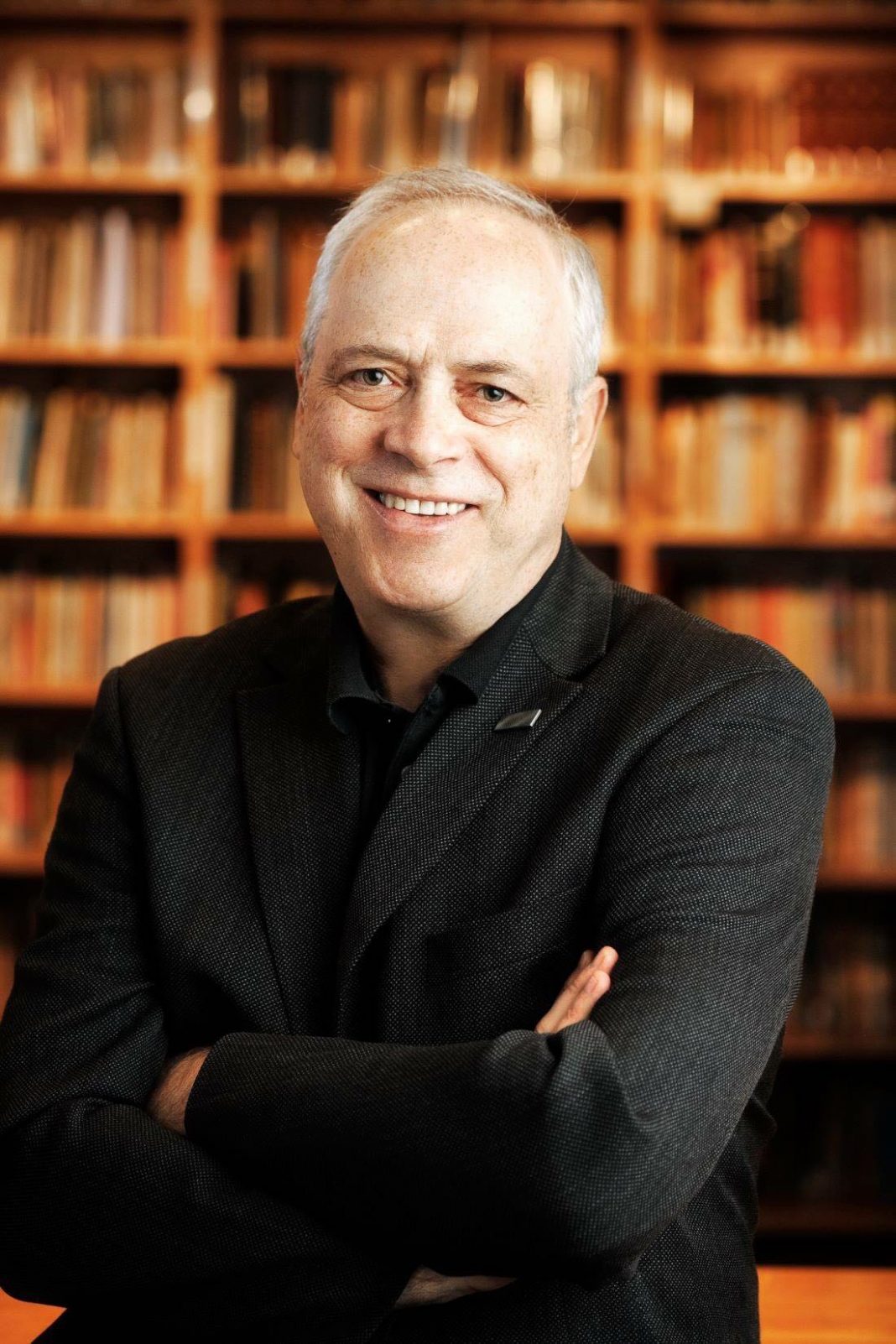 Facebook
Twitter
Pinterest
WhatsApp
Linkedin
ReddIt
The Rose Theatre has a new artistic director and it’s Steven Schipper who just spent 30 years as the artistic director of the Royal Manitoba Theatre Centre (Royal MTC).
Schipper did a lot during his three decades at Royal MTC, like getting Hamlet starring Keanu Reeves. He also attracted world premieres like Bruce McManus’s adaptation of “A Christmas Carol” and Maureen Hunter’s “Transit of Venus and Atlantis”. He also brought the Canadian premiere of Steve Martin’s “Picasso at the Lapin Agile”. He was also known for supporting local actors and playwrights in Winnipeg — even helping to grow the city’s Fringe Festival.
Bob Darling, Director of Economic Development and Culture, City of Brampton said of the new appointment, “To have such an esteemed leader in Canadian theatre choose Brampton is an incredible endorsement and confirmation that we are on the threshold of a cultural renaissance.  Brampton is thinking bigger, bolder, and we’re ready for our spotlight on the world stage.”
Schipper says, “I look forward to developing relationships with the artists and audiences in Brampton and surrounding regions, and working with civic leaders and communities to reflect onstage their values, passion and creativity.”
He officially joins Brampton’s art scene in June 2019.