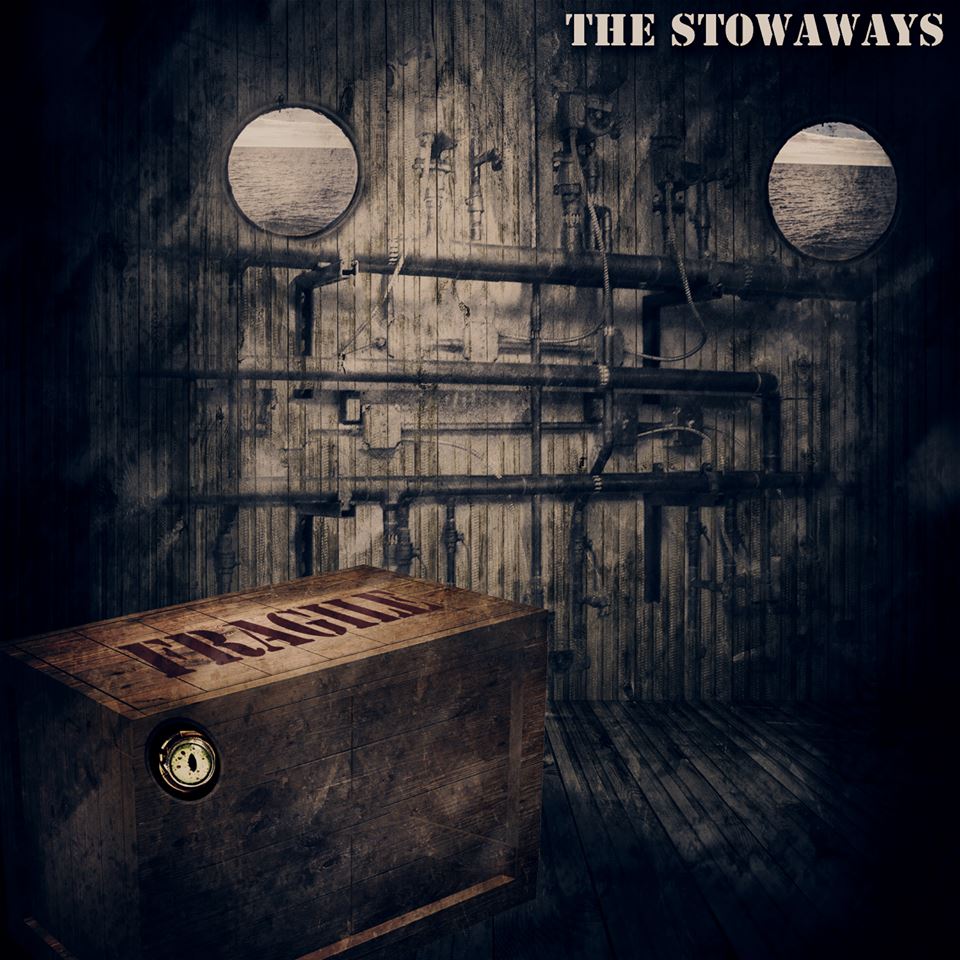 Brampton has been seeing some pretty talented artists  emerge recently and local band The Stowaways are no different.

The Stowaways are a skillful band with ties to Brampton and the surrounding area. They play a mix of classic, modern, hard, and progressive rock music.

“I’d say that we love a big sound and nothing beats an awesome guitar solo,” said the band’s drummer, Nick Lumia.

All four members of The Stowaways are in their early twenties and find the band gives them purpose. They say everyone contributes in different ways from playing instruments, to singing and even writing original lyrics! 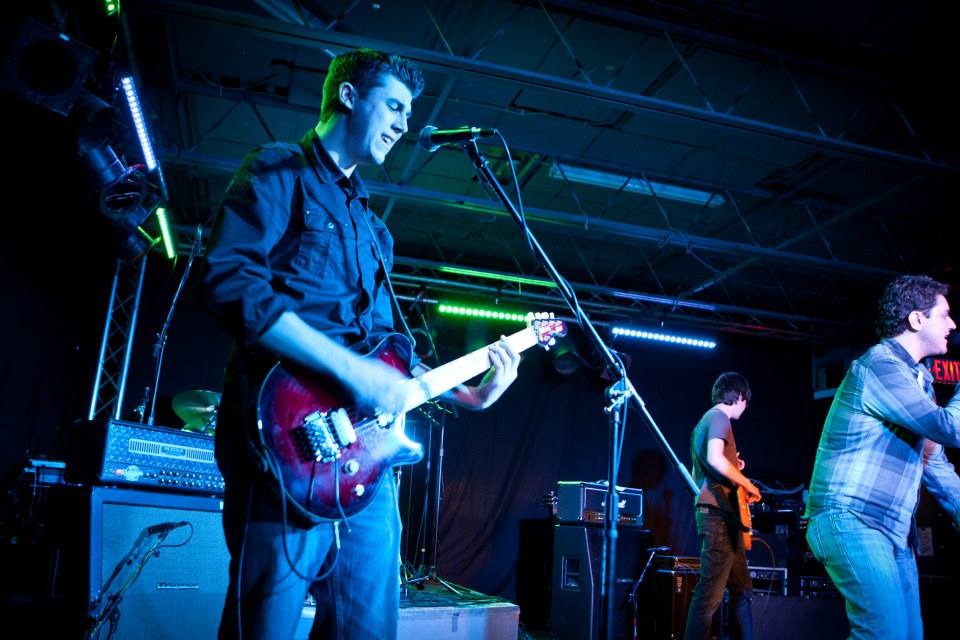 All the members agree that being in a band with friends is a very fun and rewarding experience. “Aside from the endless hours of practice, loading and unloading of equipment going from gig to gig, long drives and measly pay,” lead guitarist Chris says jokingly.

The band has a lot of experience and they have been playing different venues in and around Brampton for the past three years. They enjoy covering songs from bands such as the Black Crowes and the Foo Fighters. 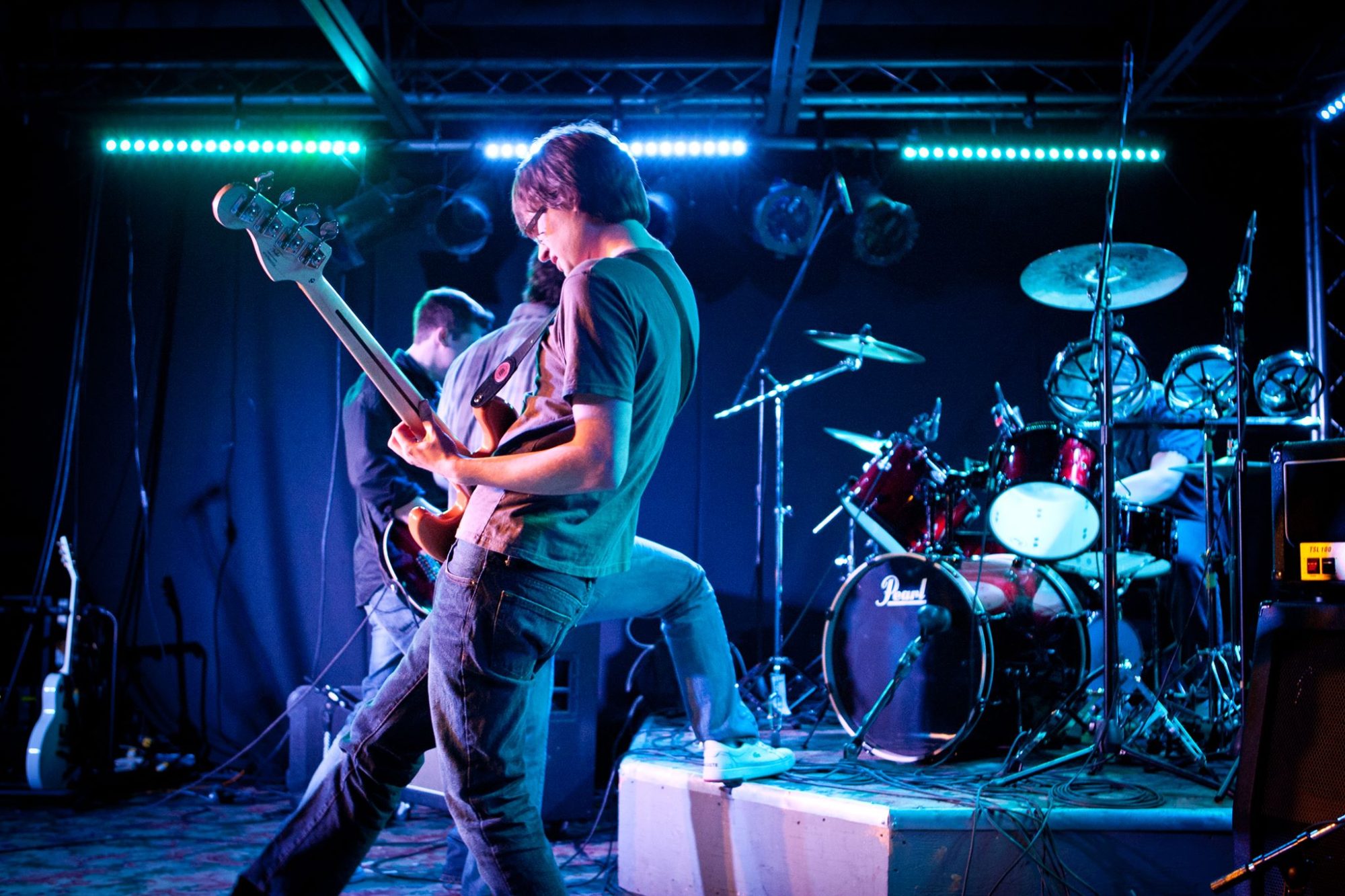 When they perform live it is easy to rock out, dance and have a great time! They really enjoy entertaining and making sure the audience has a good time.They say during their shows they get to share the music they love while getting inspired by the audience.

During gigs they also play original music from their six song debut EP that came out last summer. Take a listen!

The Stowaways have been a band in the making for quite a long time. Nick and Daniel Lumia are brothers who both grew up enjoying music. Chris Ciligot is one of their long time friends and they’ve all been jamming together since 2009. This past September the band had a new bassist join, Matt Shepherd, who Nick says has been “an integral addition to the lineup.”

With this fairly new line-up they are in the process of creating their second EP. Matt says they want to make a collection of songs that flow and are full of energy. There is no set date for release right now but they will keep their fans posted!

With all the success coming out of Brampton the band still thinks the city should step it up a notch. They say they would like to see a more thriving bar scene that is ready to accept young and original bands. “With a bit more work I really think Brampton could have a great music scene but for the time being, the city is on the right track,” says Chris.

They do credit the city however for giving them many opportunities to play at local events such as the Friday Night Artist Spotlight Series put on by the city of Brampton.

You can catch The Stowaways in Garden Square on August 28th opening for Atom and The Volumes.

Get more familiar with the band!