Bramptonist
Home News City The Woman who Assaulted a Tim Hortons Employee in Brampton Has Been... 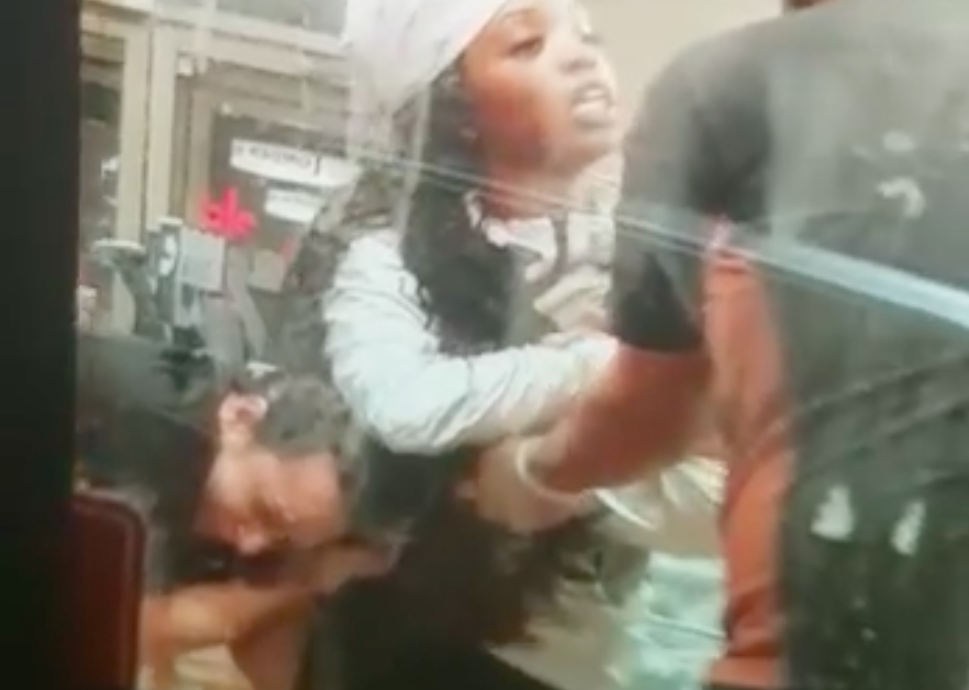 In the wee hours of Sunday morning, a Tim Horton’s employee was viciously attacked in the location at McVean Road and Castlemore Road in east Brampton.

A video of the incident, which surfaced online Monday night, went viral and since then more details have come to light.

At around 3:30 a.m. a woman approached the drive-thru window in a vehicle asking to use the bathroom. At that time of night this Tim Hortons location is drive-thru only and customers do not have access to the bathroom.

The customer, Leliqua Clarke of Brampton, hopped through the drive-through window and proceeded to assault the pregnant employee. A second male employee stepped in to attempt to diffuse the situation. Peel Police was made aware of the video making the rounds on the internet early Tuesday morning.

In a media release Tim Hortons stated that “nobody comes to work expecting to be treated this way. The aggressive behaviour of this individual is completely unacceptable by any standards.”

Peel Police has confirmed that the perpetrator, Clarke, has been arrested for assault.

The franchise owner of the Tim Hortons location has installed bars on the drive-thru windows to protect employees from any similar incidents in the future.