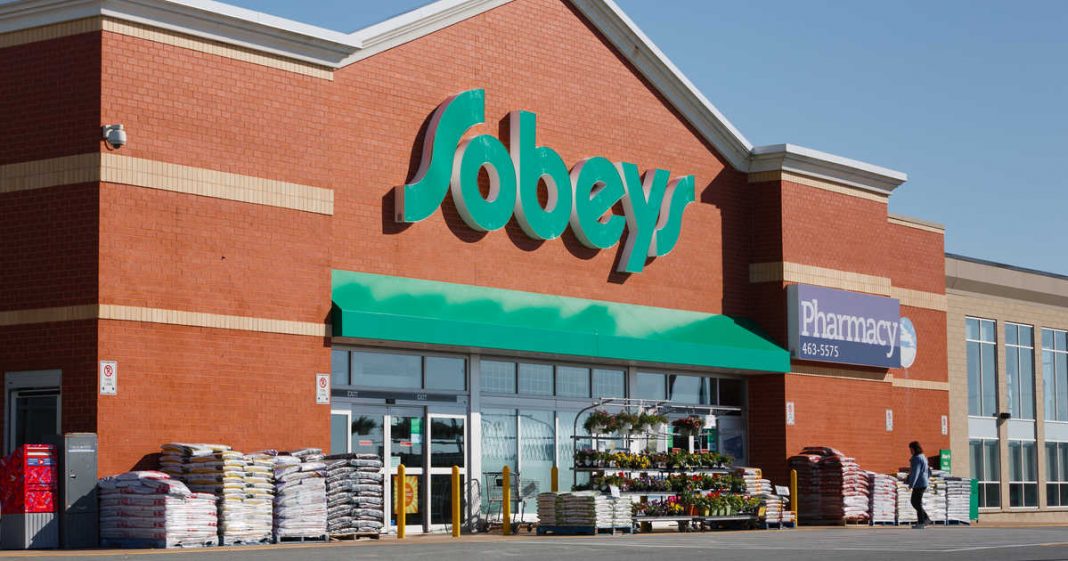 Sobeys announced last summer that it would be removing all plastic shopping bags from its stores by the end of January 2020. The store has kept its promise.

With this new change, all 225 Sobeys stores across Canada, including the four in Brampton, have stopped offering single-use plastic bags. Instead shoppers can get paper bags which will cost 10 cents each, and of course customers are encouraged to bring their own reusable bags.

Sobeys Inc. will be also selling reusable grocery bags with large ones priced at 99 cents and small ones at just 25 cents.

This change does not yet affect Sobeys Inc.’s banner stores such as Safeway, Foodland and FreshCo, but it could happen soon.

The corporation made this decision in part because of an announcement by the federal government which promised it would be working towards banning all “harmful single-use plastics” such as plastic cutlery, stir sticks, and straws. It also took into consideration information like the study by the Rochester Institute of Technology which stated that almost 10,000 tonnes of plastic trash will enter the Great Lakes each year.