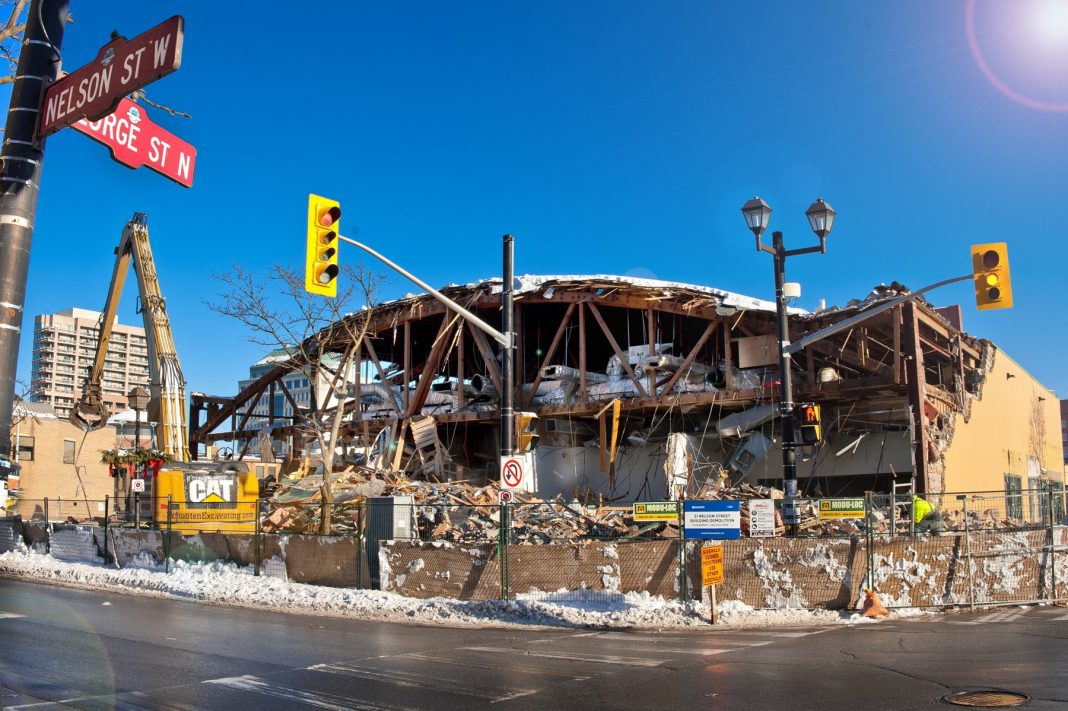 Between January 16 and January 23, Downtown Brampton is undergoing a transformation. Buildings owned by the City of Brampton at 21 Nelson Street will be demolished to make way for the construction of the future Centre for Innovation (CFI).

During this time, the following areas will be affected:

The CFI will be a brand new iconic gateway building and play a key part in the city’s Innovation District which will include a new central library, downtown transit terminal and office space.

Other proposed ideas for the future of Downtown Brampton include: