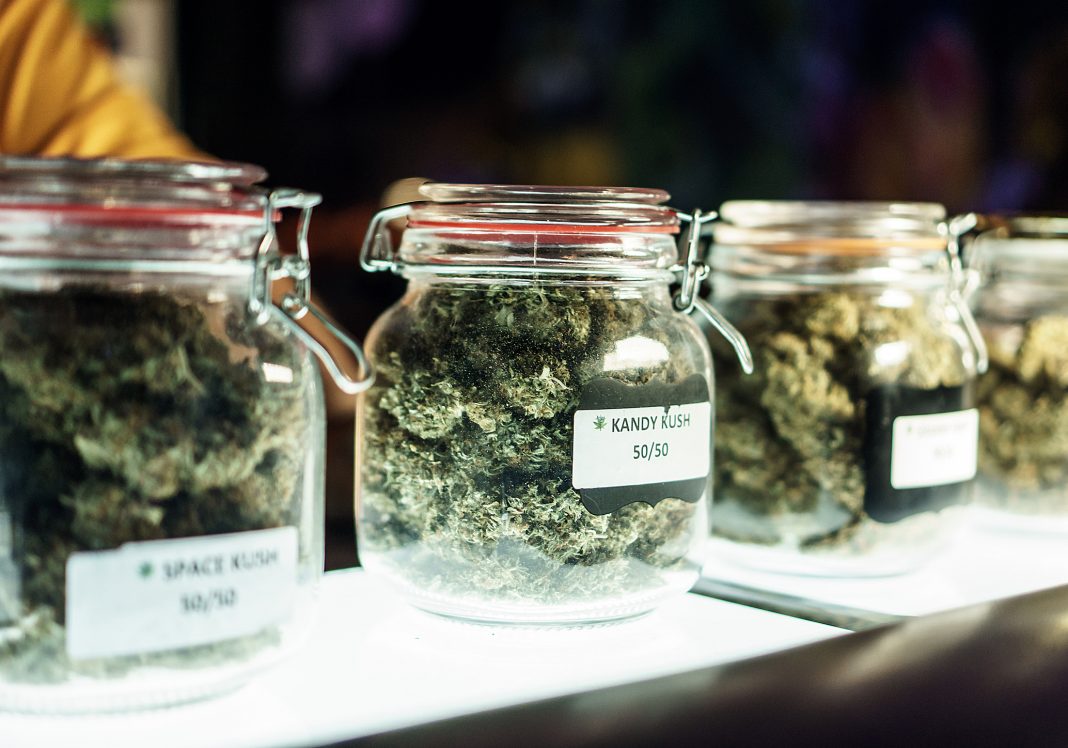 Hobo Cannabis Company has applied to open a new cannabis store in Brampton. The proposed location is 14 Lisa Street, Unit 114, which is across from Bramalea City Centre.

There is a second application in progress for 360 Cannabis, which will open at 2933 Queen Street East if the process goes through.

There is only one open cannabis store at this time, which is Ganjika House at 186 Main Street South.

Hobo Cannabis’s main goal, according to its website, is to “make the cannabis buying experience disarming, compassionate, and human.” However, their application is still in the public notice phase, so Brampton residents who have objections can make them known until March 19.

The company also plans to open 12 locations in Ontario including Toronto and Ottawa. Right now, there are already five stores in British Columbia and one in Alberta with two more to be open in Edmonton and Calgary.