Bramptonist
Home News City There’s Going to Be an Extra Long Full Moon in Brampton This... 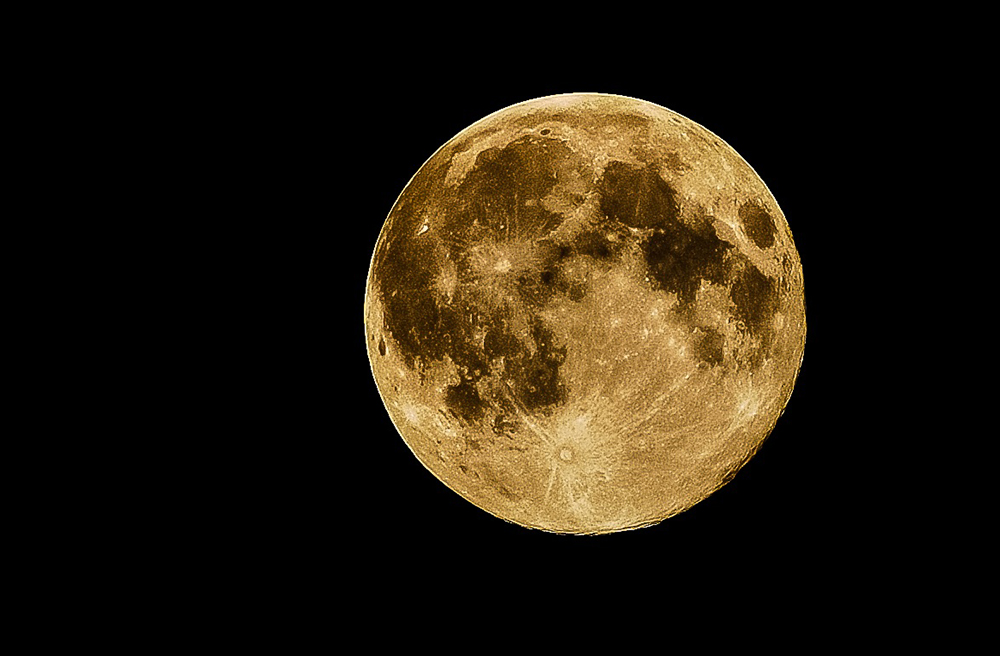 Sky watchers, you’re going to want to mark your calendars because December is about to have the longest full moon of the year. Not only that, but it will also be the longest in eight years.

The luminescent orb will be visible for 15 hours and 32 minutes straight. The last it was visible in the skies for that long was in 2010 for a total of 15 hours and 54 minutes, according to the Weather Network.

It all happens on the night of Saturday, December 22 following the longest night of the year. It could be possibly enhanced because cold weather views of the night sky are clearer due to less moisture in the air.

If we’re lucky enough to have a clear night on December 22, you’ll be treated to a spectacular sky of moon and stars.