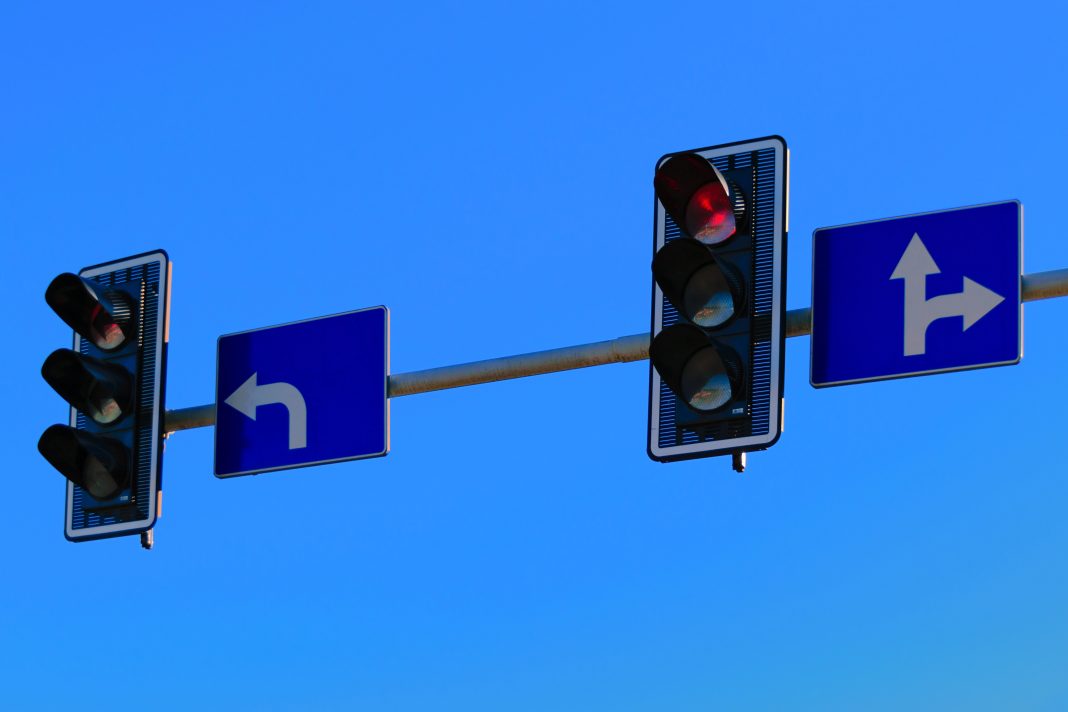 For the past few years, the Region of Peel has been enhancing red light camera program. It’s a lucrative project, bringing in millions from fines every year.

Of the 14 intersections in Brampton equipped with red light cameras there are three that had the worst records. One is Dixie Road and Orenda Road with cameras catching 935 drivers running lights. The next worst are tied at 887 tickets each in 2017: Queen Street East and Laurelcrest Street West, and Avenue East and Rutherford Road.