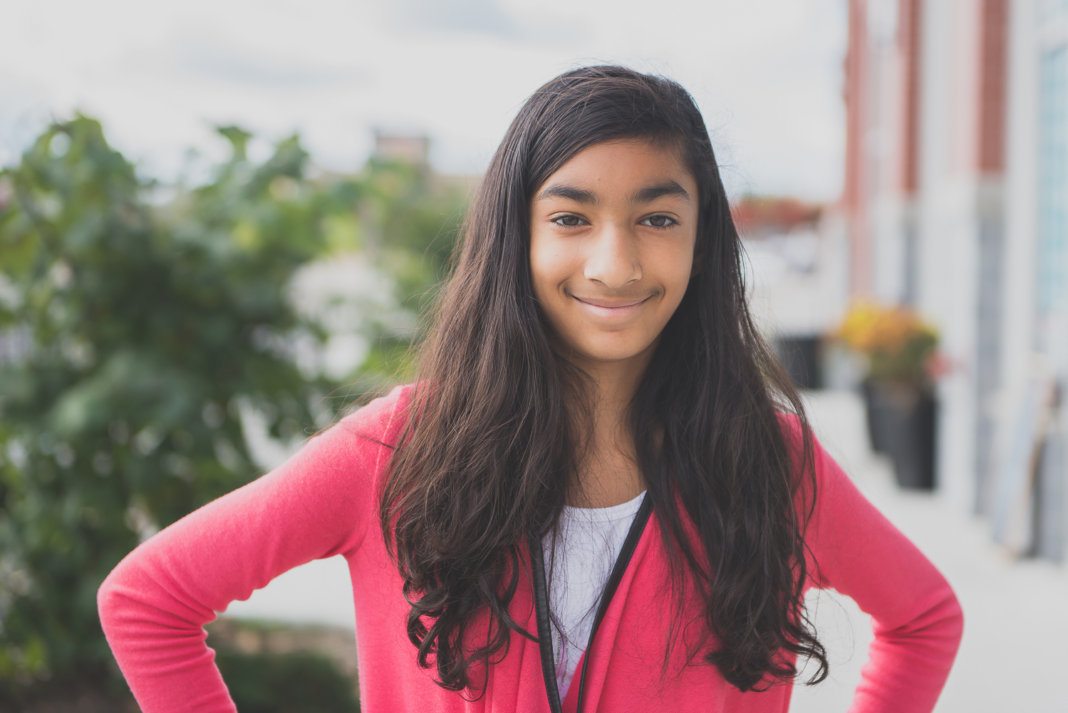 Omiya is not your typical 12-year-old. While most middle schoolers are just starting to spend time at the mall, Snap chatting and going to sleepovers, Omiya is managing and writing for her very own political blog detailing the happenings around election 42.

Omiya’s inspiration for her blog came from wanting to engage people and spark an interest in politics. She started her blog as a way of expressing her opinions and to get people more involved in conversations around the upcoming election.

It’s nothing short of impressive that Omiya possesses a depth of knowledge about politics many adults three times her age may lack. Her engagement and interest is a true inspiration and example. It’s never too early to start learning and you’re never too young to be engaged in the political goings-on of your country.

With programs like Student Vote and more access than ever before to information and media, it isn’t far off to assume that a generation of more civically engaged Canadians is being spawned. Omiya is certainly an example of this!

“People sometimes have voter apathy because they either don’t know how to vote or they are too busy,” says Omiya. “Sometimes they might not care.”

To remedy this, Omiya suggests doing your own research on the various parties as well as watching the national televised debates with party leaders.

Having a full understanding of the importance of the electoral process, Omiya urges anyone who is unsure or not planning to vote Oct 19 to get out there and cast a ballot!

Though she’s a little under a decade shy of being able to vote herself, were she heading to the polls on Oct 19, Omiya says she would be voting for either the Green Party or Liberals.

This showing of political prowess so early on is no doubt an indication of great things to come! Check out Omiya’s blog here.