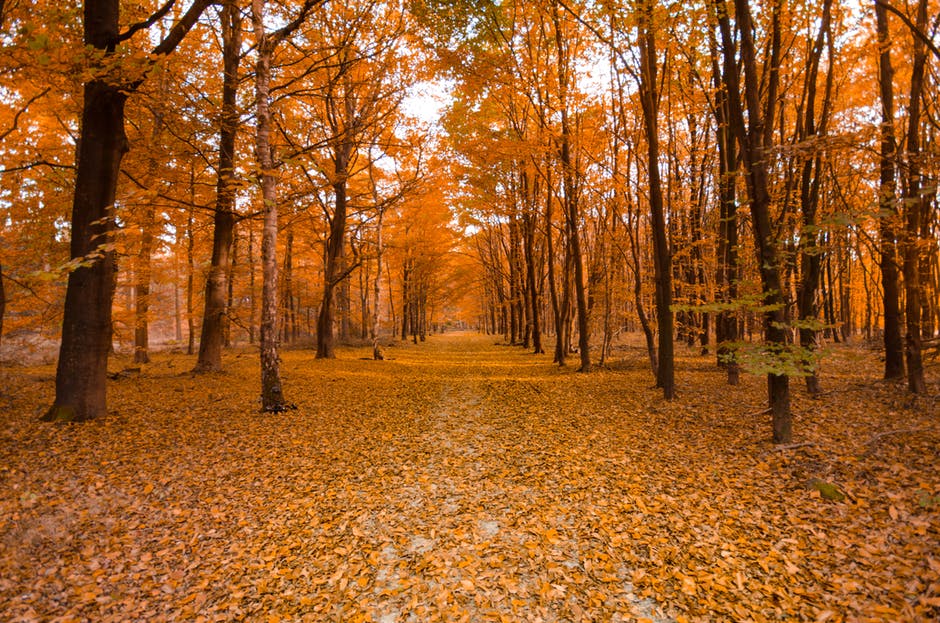 After a short summer and early onset of fall across most of Canada, forecasts indicate an extended fall weather period and then a harsher than normal winter season.

Forecasts from The Weather Network (TWN) tell us the early fall was an anomaly, with unseasonably cool temperatures since late August. Early fall does not necessarily mean an early winter though: TWN says most Canadians can expect to enjoy a longer than average stretch of normal and near-normal autumnal weather for the next two and a half months. The early part of fall is expected to be fairly dry which will help boost the fall colours, and then the latter part of the season is expected to be quite damp.

A speak peek of the winter season indicates colder than normal temperatures and higher than normal snow levels with extended periods of severe precipitation. The winter pattern is predicted to be full force in January and extend until at least March.

TWN advises residents to check back in November for the final winter weather forecast, which will have more accurate predictions as temperatures across the oceans and the equator continue to be monitored for warmth and any anomalies which will influence Canadian weather patterns.