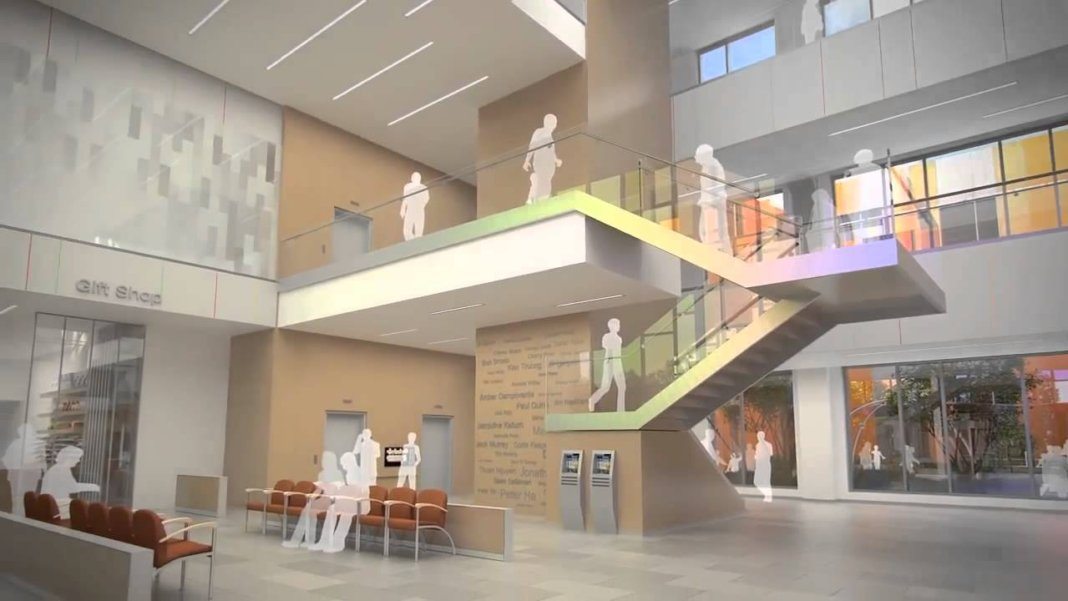 If you yourself weren’t born at Peel Memorial hospital, chances are at least a handful of your friends were. After its closing in 2007 and subsequent advocacy from community groups unsatisfied with the closing, redevelopment plans were eventually announced.

The new facility will not include overnight beds or an emergency ward, but according to the William Osler website will include high-tech diagnostics, day surgeries and an urgent care centre.

Demo and construction began in 2012 and is set to be complete this fall. Here’s what the new facility will look like:

Check out the interactive tour too.