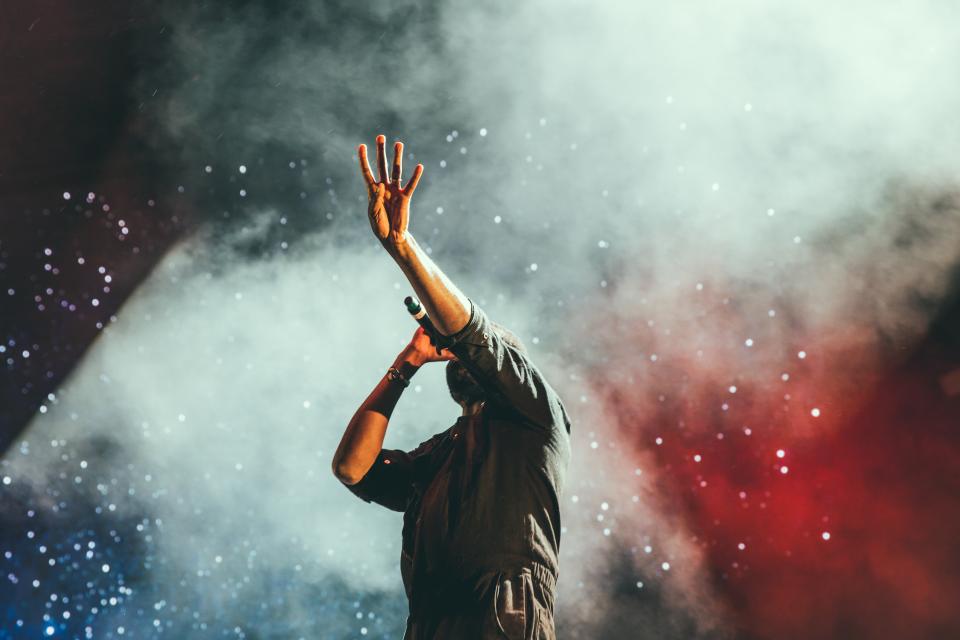 North By Northeast (NXNE), one of Canada’s largest music and arts festivals, made its lineup public last month, and with that came an announcement that Brampton will be a part of the festival this year with its own showcase.

The “This is Brampton” showcase will feature four artists, handpicked by a panel to perform on June 15 at the Rivoli in Toronto.

This showcase is for Brampton by Brampton. The City of Brampton put out a call last month for applications and a panel of tastemakers — music peer Noyz, talent manager Denise Jones, music editor for NOW Magazine Ashley Erin, and members from the Brampton Arts and Culture Office — narrowed it down to four performers. Here’s who will take the stage on June 15 to represent Brampton.

Using music as therapy, singer-songwriter, Selena Dhillon‘s mission is to heal and empower with her simple philosophy: it’s all about a vibe. Dhillon has performed on stages across North America and the UK, and is featured on notable platforms including TIFF, CBC Music, and BBC Radio.

Vaz is a singer-songwriter originally from London, UK, but now based in Brampton who has been slowly building momentum. In 2013 Vaz released his EP Big Dreams Long Nights (BDLN), which caught the attention of some BBC Radio DJs in the UK. His subsequent release Platform 6 received even more attention amassing over 120k views on YouTube. In 2017 Vaz released “Night + Day” and “Matter To Me,” which were both picked up by multiple radio stations including BBC Radio, iHeartRadio Canada, Reprezent FM and Radar Radio. Vaz is expected to release his next EP Take Your Time this summer.

EverythingOShauN is a Brampton-raised hip-hop artist. His music has been enjoyed by hundreds of thousands of listeners and has taken him across North America performing at festivals such as Canadian Music Week, A3C in Atlanta and SXSW in Austin, Texas.

In 2017 he dropped his second album titled Almost Everything dropped, receiving features from music outlets like Noisey, Complex, NOW Toronto and Exclaim Magazine.

Shane Wallace, better known as Phab, is a 27-year-old artist from Brampton who combines hip-hop, pop, and reggae in his melodies.

Phab is most recognized for his dancehall-inspired hit “If You Want To,” which has hit over 100k streams on SoundCloud and over 50K on YouTube. He recently released both music and visuals for his new song “You Know It,” a chill track about having positive vibes and not wasting time on drama

Phab is currently in the process of getting ready to release an EP which will display his talent and showcases his range of voice from rap to pop to reggae.

Wristbands for the show at the Rivoli on June 15 can be purchased at nxne.com. The event is 19+ and the venue will have extended call until 4 a.m. Don’t miss Brampton’s debut at one of the biggest music festivals on the east coast.