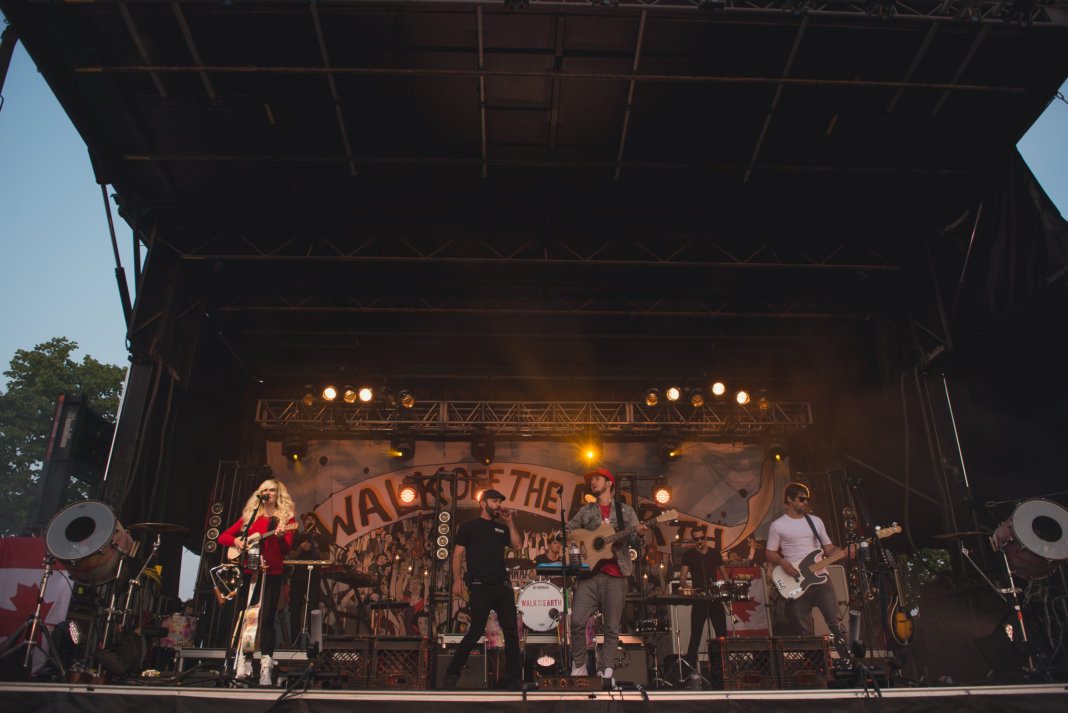 Canadian singer Tom Cochrane, best known for his hit “Life is a Highway,” is slated to headline this weekend’s Canada Day celebrations at Chinguacousy Park. He will be joined by pop singer Tyler Shaw.

The entertainment at Brampton’s largest Canada Day celebrations will kick off at 7:15 p.m. with Tyler Shaw taking the stage. Shaw, the voice behind radio hit “Cautious” has raked in millions of views on YouTube and has grown in popularity on the music scene for the past couple of years.

Tom Cochrane, along with Red Rider, will take the stage at 8:30 p.m., right before the fireworks display which will begin around 10 p.m.

The main stage will be hosted by popular Brampton-based YouTube personalities Harjit Bandal and Jaz Saini of YouTwoTV.

There’s lots of other entertainment as well. The community stage will be back with a mix of cultural and children’s programming, including performances by Jade’s Hip Hop Academy, Great White North Animal Show, Disney Princess Show, and an Aboriginal Dance Show.

The city will be handing out free cupcakes again this year, and the park will have its standard midway with rides, food trucks, inflatables, and more.

Find out more about the Canada Day celebrations at www.brampton.ca