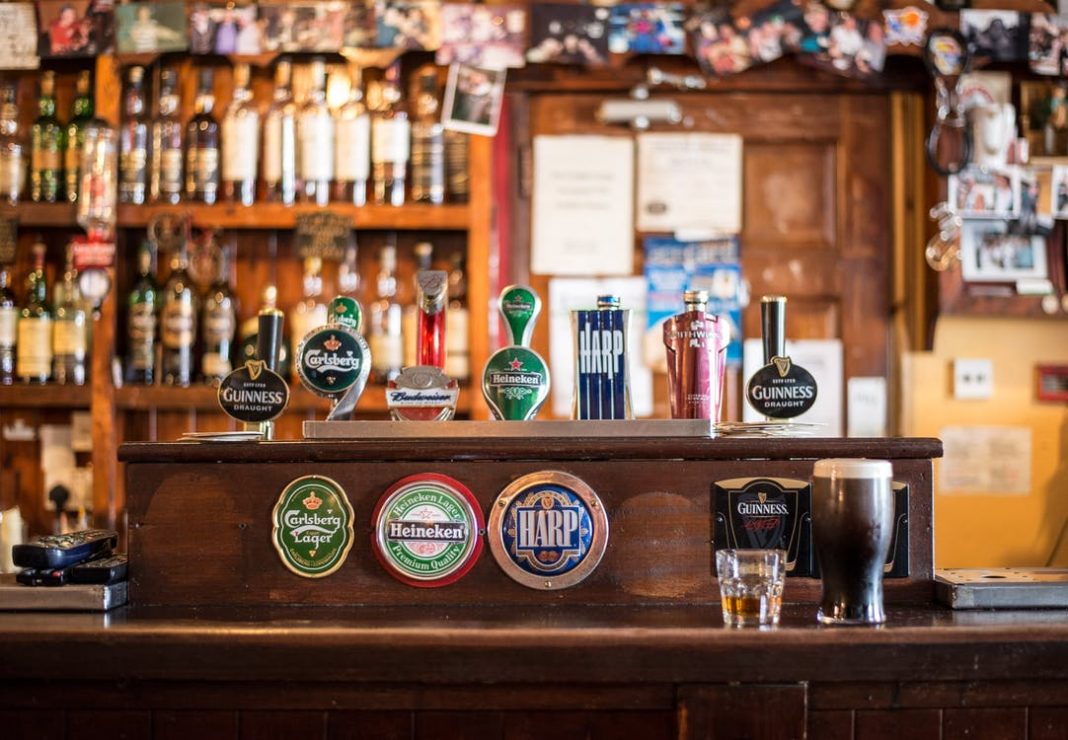 Whether it’s the Raptors, Leafs or Jays, Toronto-area residents are usually rooting for at least one. Given how well the Raps and are doing these days, it’s always good to have a bar or two on deck to watch the big game. Here are 10 bars in Brampton that are good for watching sports.

70 Maritime Ontario Blvd
Onyx is a hip little spot on Brampton’s east end that’s getting rave reviews for its jerk chicken poutine, and its jackfruit burger. They also serve up classic pub fare.

341 Main St South
Whether you want to gorge on wings, or something a little more refined, J. Red is a great spot. They have a great selection of beer, cider, wine and cocktails, and the menu is a good mashup with influences from a bunch of different cultures.

45 Main Street South
Given that it’s named after a well-known former Maple Leaf, it’s a place made to watch sports. They have massive screens that play multiple sports at once, so you’ll never have to choose between your favourite teams.

30 Kennedy Road S.
Xayamaca is the place to go if you’re into watching sports while eating delicious Caribbean food. They have sandwiches, burgers, and other dishes that are infused with island . You’ll definitely want to try the snapper and the jerk shrimp.

21 McMurchy Ave N.
At there’s no bad seat in the house. They have a massive projector they use for big games so it’s hard to miss a beat. They have a wide selection of wings, including an uber spicy suicide wing that’s always a fun challenge with friends.

60 Queen Street E.
Good burgers, good beer and a unique house brew. The pub has enough screens to make sure you don’t miss the action and at this point it’s the only bar in Brampton makes its own beer.

550 Queen St W #9
Keenan’s has a gigantic menu — everything from Irish-inspired eats to BBQ. It’s probably the only pub in Brampton you’ll find that has an avocado salad on the menu. The great eats and service are two reasons it’s one of the most popular pubs in Brampton. It also has a great patio for summer months.

284 Queen St E.
Maguire’s is well loved for its great service, drinks and delicious wings. On weekends they usually have live music and karaoke, and there’s also darts. It’s a social place so if you want to keep tabs on the game and enjoy yourself, it’s a good place to hang.

378 Queen St E.
The Firkin is popular with the younger crowd. They serve up the quintessential game day eats — wings, burgs, fries and the like. They also have a decent beer selection, pool and more. It’s a great spot for hanging and socializing while enjoying the game.