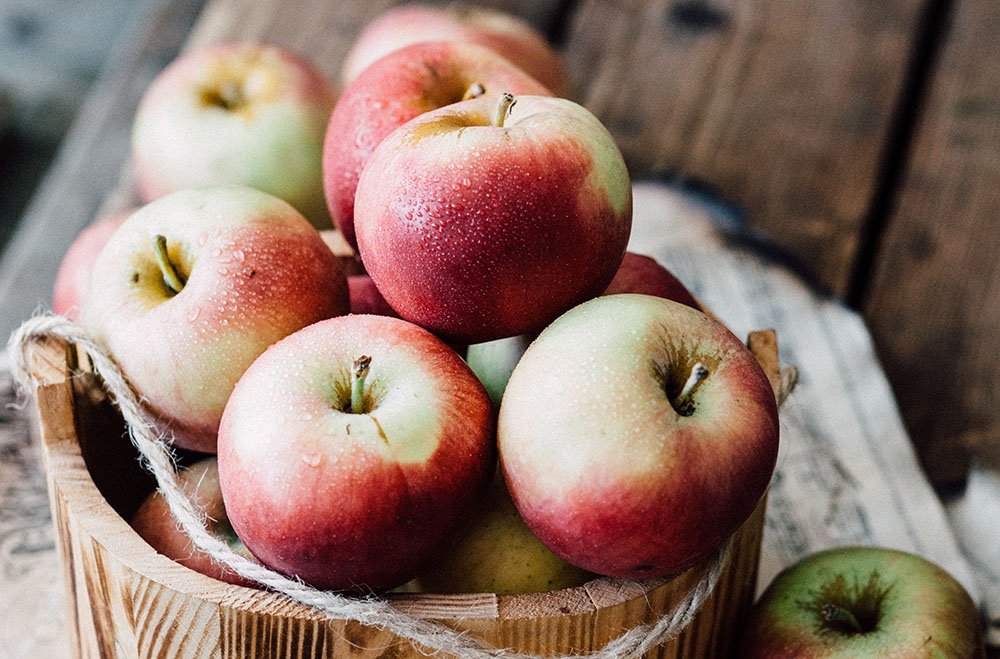 Apple picking is a fall ritual for many. The opportunity to pursue the orchards and their accompanying markets, enjoy freshly baked pies, crumbles and blossoms is just too good to pass up. Let’s not forget the opportunity to take in the last bit of nature before the air becomes too frigid.

Here are 10 of the best orchards and farms in and around the Brampton area for apple picking.

Downey’s is a tried-and-true favourite for lots of Bramptonians. They kick off apple picking season in late August and go into early November. It’s free to enter, under the condition you pick a minimum of $5 of apples per person. Apples are $1.45 a pound or fill a bag for $27.

Albion Orchards is just down the road in Caledon. From the end of August to the end of October the farm offers pick-your-own apples or you can purchase them from their on-site market. Admission is free and the farm also has wagon rides and a little market which also offers pies, homemade jam and more.

This Caledon farm has 23 different varieties of apples to choose from. They also offer cider, pies, caramel apples and other baked goods. Hay rides and a corn maze add to the fun.

Laidlaw Orchards has been in Brampton for generations. The family-run farm offers apple and pear picking in September and October on weekends and holidays. You can bring your own bags, or purchase some from the orchard.

This Brampton farm, just down the road from Laidlaw Orchards, has both weekday and weekend picking in September and October, with five different types of apples to choose from. The farm also offers vegetable picking.

This farm on the border of Brampton and Caledon runs its apple picking season from the last week of August to the first week of November. In early October pumpkin picking starts, too. Note that no pets are allowed.

Chudleigh’s is just a stone’s throw away in Milton. Apple picking begins in mid-August every year and winds down in late October. The farm’s signature apple blossoms and freshly baked goods are a must-try.

Pick-your-own apples run throughout the month of September at this Bowmanville farm. The farm is open for apple picking from Fridays to Sundays and on Holidays — free tractor rides are available too. Expect tons of Ontario produce available for sale at their farm market, which is open until December 23. There are no pets allowed at Watson Farm.

Off 4th Line in Halton Hills, Rural Route Orchard offers 18 different varieties of apples to pick and plenty of cider too, both hard and soft. Apple picking is open on weekends only. If picking isn’t your thing, they also offer pre-picked apples.

King City’s Pine Farms kicks off its apple picking season in mid-August, closing it off by the beginning of October. Hours are pretty flexible, and they open daily. The orchard offers delicious pies, honey, and cider, too. 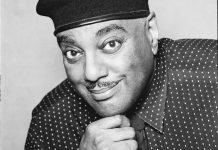 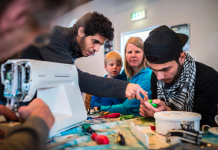