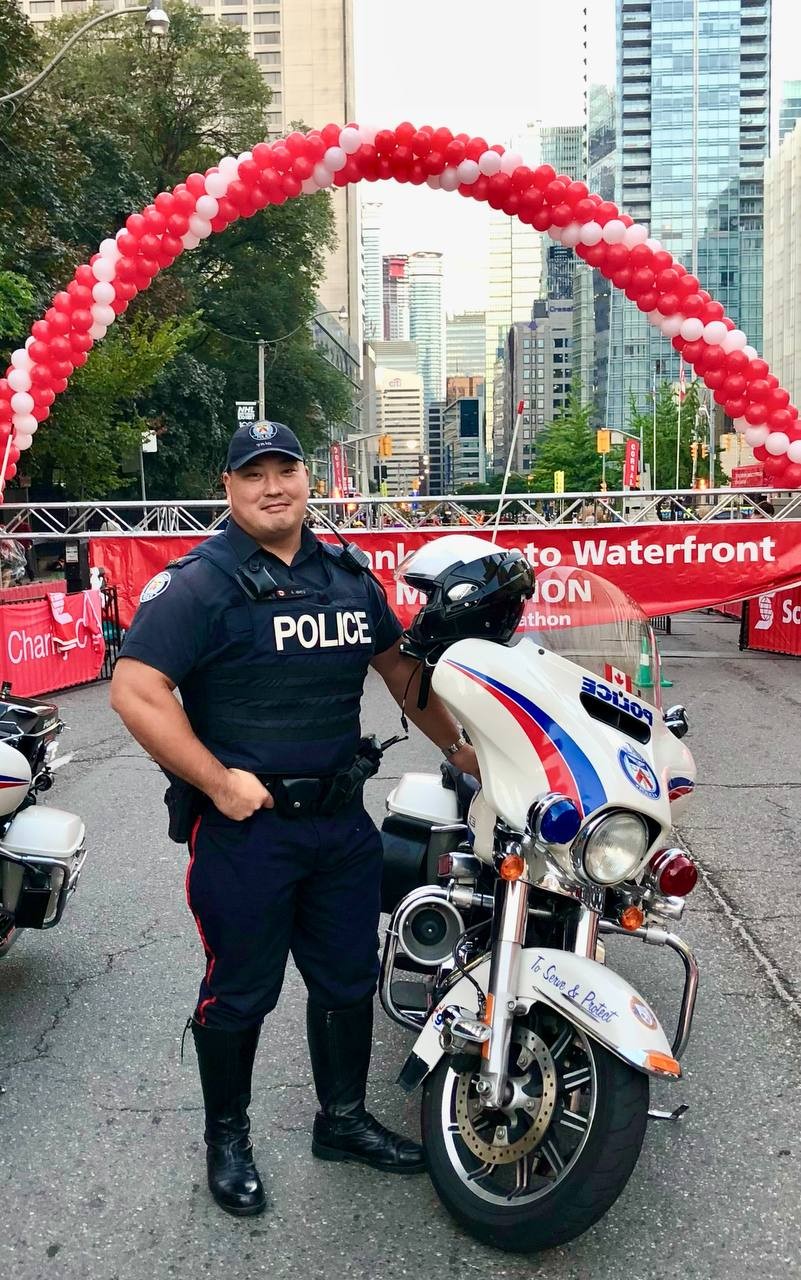 On September 12th the GTHA felt the devastating results of another shocking act of gun crime. Halton Regional Police Service publicly confirmed one person has died and two others were taken to hospital in an incident earlier in the day at the attacker’s mechanic shop in Milton, and a Toronto Police officer was later killed in a second attack.

Toronto Police Service Constable Andrew Hong was shot and killed at close range by the attacker in Mississauga earlier in the afternoon. Hong was on his lunch break at a local Mississauga Tim Hortons when he was attacked around 2:15pm.

This brazen daylight murder is being investigated by the Peel Regional Police. Peel Chief of Police Nishan Duraiappah said that the shooting was “unprovoked” and appeared to be an “ambush attack” on Constable Hong.

Constable Hong, age 48 and a 22-year veteran of the Service, was in Mississauga earlier in the day participating in a joint training exercise with officers from Peel Regional Police and York Regional Police. Constable Hong is survived by his wife, two children and his parents.

Just before 4:30 p.m. on Monday, the Provincial emergency alert system was used to send a warning to phones across Ontario notifying that an “active shooter” scenario was underway. Civilians were advised the suspect was armed and dangerous and to not approach if seen.

At approximately 4:30 p.m. on September 12, 2022, officers from Halton Regional Police Service and Hamilton Police Service located the man suspected to be involved in serious incidents in Mississauga and Milton in the area of York Boulevard in Hamilton. The shooter later died at the scene of Mount Hamilton Cemetery.

The Provincial Special Investigations Unit has invoked its mandate to review the conduct of involved Police carrying out their duties, which “may have resulted in death, serious injury, sexual assault and/or the discharge of a firearm at a person”.

This shooting comes on the heels of other gun crimes in recent days, including a multiple victim shooting at HER Nightclub in Mississauga on September 4, handguns fired during a violent home invasion, and two carjackings in Brampton on September 8.