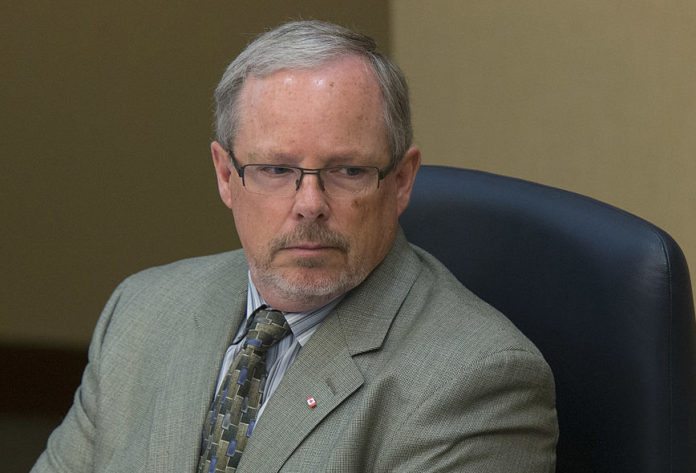 In a world of increasing automation, leaving many manufacturers to toss aside humans for robots and AI, you would think preparing a manufacturing hub like Brampton for the economy of the future – perhaps by investing in higher education – should be a higher priority for our politicians.

A university in Brampton would mean many people wouldn’t have to travel far to learn, and it has the added effect of creating a long-term economic boom for the city.

However, some of you have yet to meet Councillor Grant Gibson, who represents Wards 1 & 5. He has served on council for over two decades, his father’s name adorns many city buildings, and is a visionary if there ever was one.

He wondered out loud about them potentially drinking and having fun. His concerns on students drinking might be valid, but it’s worthless conjecture from a public policy standpoint outside of dealing with DUIs.

However, so what if some students have fun? If you are inviting a university into Brampton, you will attract different kinds of students, including those that like to party.

If Councilor Gibson wasn’t elected to be our prudish father, why bring this up? Why do some city councilors feel inclined to focus on petty, meaningless, details while missing the larger picture?

The answer is that this is a classic case of “bikeshedding,” where members of an organisation would give disproportionate weight to more trivial issues than the complex, simply because they are easier to understand.

The term “bikeshed” comes from the example of a committee tasked with commissioning a nuclear power plant focusing their discussion on the colour of a bikeshed, given that it’s easier to wrap one’s mind around instead of the engineering required to perform fission.

It’s a trap city councilors with simpler agendas fall into. Focusing on the creation of a high-class educational facility, subsequent job growth, bringing in an innovation agenda, and attracting investment is not easy.

Starting a moral panic about students potentially drinking, partying, and having fun is the easy thing to do. If Councilor Gibson respects Brampton’s intellect, he’ll start spending his thoughts and efforts focusing on the former, not the latter.