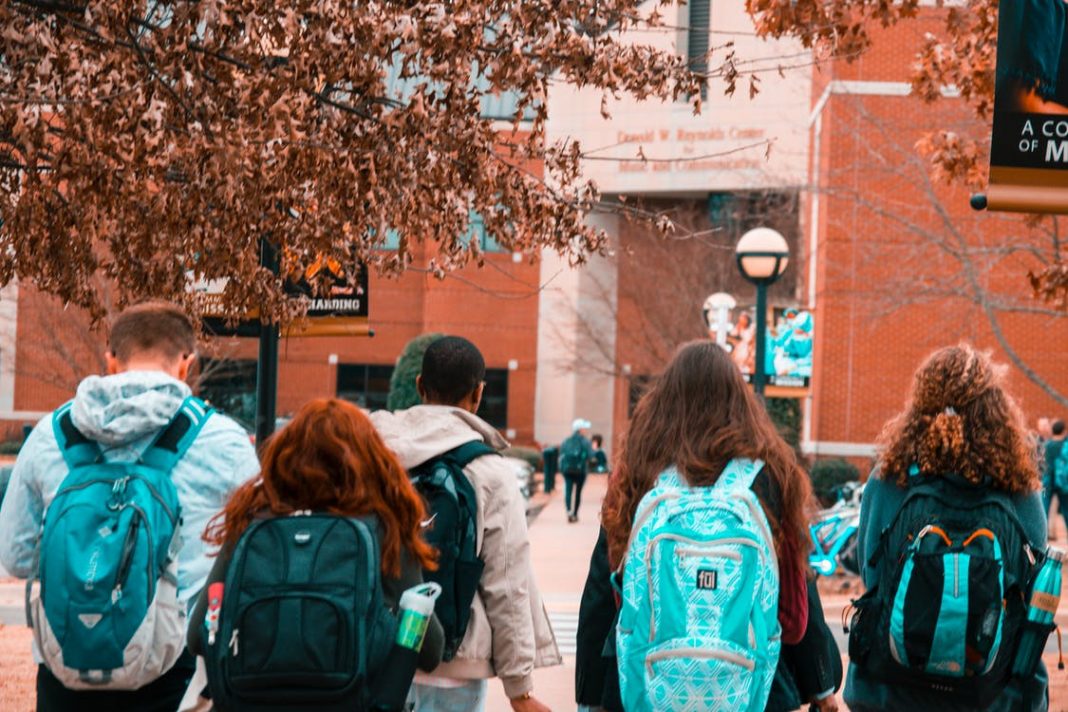 The Liberal government just dropped its fourth and final budget before the October election, and it has some good news for current and former students.

In response to “higher tuition and living costs” and the massive amount of student debt many graduates are carrying, the federal budget announced sweeping changes to how interest is charged on student loans through the Canada Student Loans program.

The Feds say the average student loan borrower can expect to save approximately $2,000 over the lifespan of their loans, and the program will help over a million borrowers.

New grads will also get a break in the form of an interest-free grace period. Currently, students have six months after graduation before they are required to begin repayment, but interest is still collected. Now interest will no longer be collected in that timeframe.

Students who take a temporary leave from their studies for things like having a child or mental health challenges will also be given an interest-free break from repaying.

Students making less than $25,000 per year will continue to be exempt from repayment.

The changes will cost $1.7 billion over five years, starting this year, at a yearly cost of $375-million.