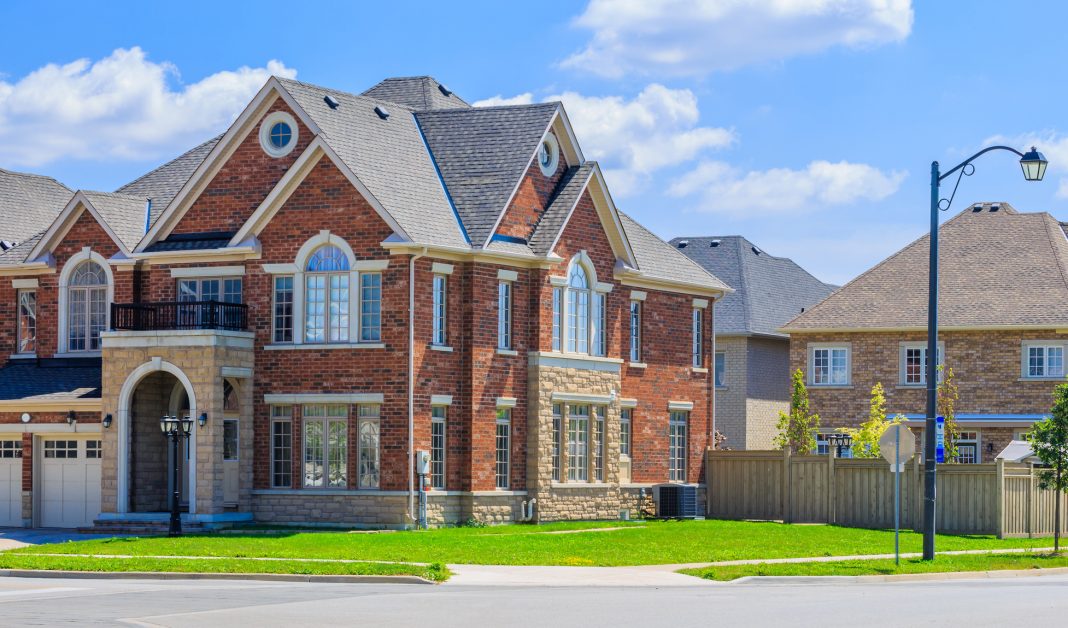 In its latest budget, the Trudeau government announced that it will be taking steps to make homeownership more affordable through changes to supply, demand and regulation.

The federal government has been collecting information about making the housing market more affordable from experts in real estate and mortgages, as well as academics.

Some have called for stress tests to be eased or even removed. Others have called for insurance on 30-year amortization mortgages to be reinstated, making it easier for new homebuyers to enter the market.

While Morneau hasn’t gone that far, due in large part due to the massive amounts of debt Canadians currently carry, there are a few ways the government could ease the burden for anyone looking to enter the housing market.

Currently, the average price for a house in the Greater Toronto Area is well over $760,000, making it next to impossible for many people to enter the housing market.

The government may choose to bump the one-time withdrawal limit to $25,000 to make it easier for buyers to set aside the required downpayment. They may also increase the first time homebuyer tax credit, which could result in more tax relief for homebuyers

The feds are slated to reveal their fourth and final budget this Tuesday. All the information on their plans to make homeownership more affordable will be included in the details.