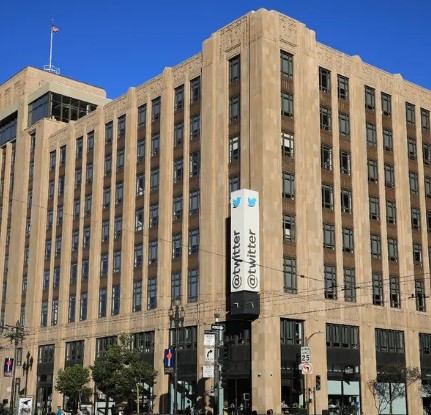 The new owner, CEO and sole corporate director of Twitter says he wants to let anyone get verified on the platform for $8 a month, in exchange for being able to post longer messages and videos, and receiving fewer ads.

In a Twitter thread responding to author Stephen King on Tuesday, where King suggested he’d be leaving the platform if charged $20/month for verification, Musk called the existing verification arrangement a “lords & peasants system,” where famous individuals have their identities verified by the platform and are acknowledged with a blue checkmark by their name.

The system was created as a means to ensure users could see if certain accounts were in fact who they purported to be, yet Twitter has never been open about the criteria used or account details required to determined who would be verified.

In 2021 Twitter launched an enhanced version of the checkmark service called Twitter Blue which cost users a monthly fee that added new tools and additions to an account including the ability to edit tweets and permit some users to charge for content.

On Tuesday, Musk tweeted that he plans to edit the system so anyone can get verified, as long as they are willing to pay $8 a month and that costs would have the “price adjusted by country proportionate to purchasing power parity.” For the price, verified users will be prioritized in searches and mentions, which Musk believes is essential to defeat spam/scam which undermines the purpose of the social networking platform.

Last Friday, Musk’s path to takeover Twitter finally came to fruition. Once in charge of the company, his first move was to fire the CEO, Chief Legal Officer, and other senior executives, including those responsible for content moderation and banning certain users, including former US President Donald Trump..

Since then, Musk has named himself CEO and the sole member of the company’s board of directors. Earlier Tuesday, Musk tweeted that this was a “temporary step”, suggesting that a larger board would be appointed in the coming months.

Would you pay $8 a month to be Twitter Verified?

Let us know in the comments.