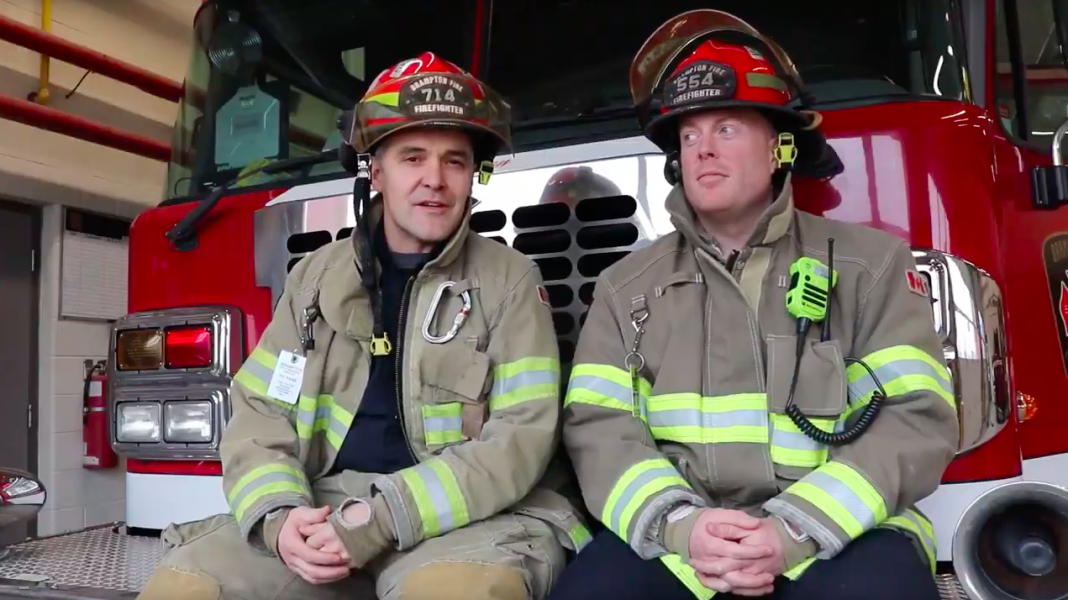 Two Brampton firefighters are taking the journey of a lifetime. The pair plans to ride across India in a rickshaw this spring to raise money for charity.

Cousins Dave and Chris Vanderburg are participating in The Rickshaw Run. They are taking a 7 horsepower motorized rickshaw on a 2,000 kilometre trip across India with no set route. They will race as Team Canuk Tuk.

The Vanderburgs will navigate the unfamiliar roads and small communities from Jaisalmer near the Pakistan border south to Cochin in 14 days – a 2,500 km trip. “We know, it sounds crazy…because it is,” they say.

The two plan to travel primarily off the beaten path on rural roads rather than highways so they can really experience the country.. “We’re just a couple of Brampton firefighters looking for a little adventure,” says Dave. “No plan, no set route.”

Tuk Tuks, the rickshaw vehicles, are notorious for breaking down and The Rickshaw Run’s website says participants should expect just that — along with getting stuck and lost. The two admit they signed up before they knew exactly what they were getting into.

Chris, who will be doing the driving, had to get a motorcycle licence to drive the Tuk Tuk, and to prepare, he’s been watching YouTube videos on how to make repairs.

The two will race against 90 other teams from across the world and there’s only one rule — you’re not allowed to travel at night. Other than that participants have free rein to get to the finish line.

Dave and Chris are covering their travel costs out of pocket including airfare and vaccines. All of the proceeds the two raise are going to Indus Community Services and Cool Earth. Anything raised will be split 50/50 between the two charities.

Indus Community Services supports a wide range of things including support for newcomers to Canada, women and seniors. Cool Earth works to stop climate change and halt the destruction of rainforests.

The race kicks off in April and the Vanderburgs are accepting donations through their GoFundMe Page.