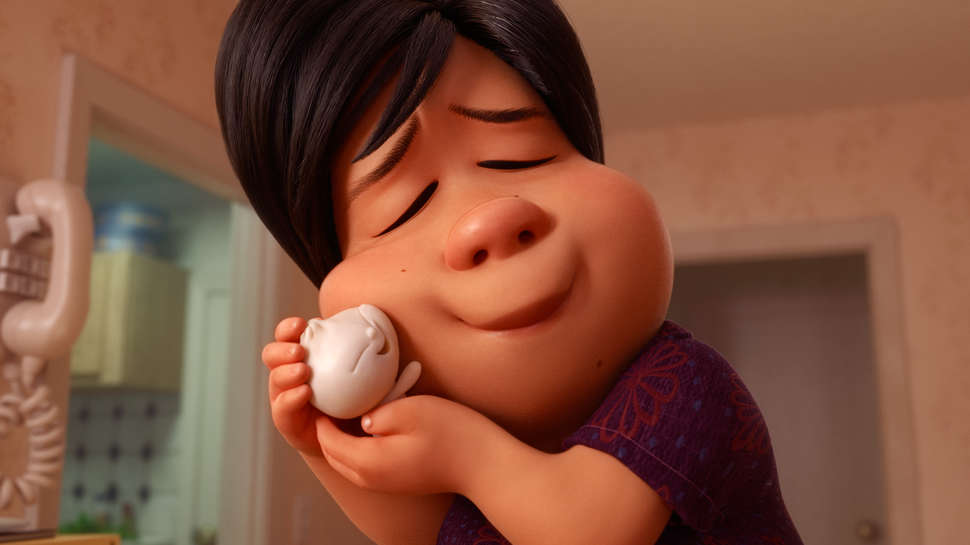 Alumni from Sheridan College’s animation program have been kicking ass and taking names for years, working on some of the world’s best films including The Incredibles, Ralph Breaks the Internet, Spiderman, and more. Now two grads are levelling things up with Oscar nominations for two short films.

Both films are animated shorts and are nominated for Oscars in the Best Animated Short Film category.

The first film, Bao, is a short that follows a little dumpling who comes to life giving an ageing Chinese-Canadian woman suffering from empty nest syndrome a chance to become a mother again.

The short explores the ups and downs of the relationship between parent and child and takes place through the lens of the Chinese immigrant community in Canada.

Bao was directed by Domee Shi who graduated from Sheridan in 2011. The film was made through Pixar Animation and was shown in Cineplex theatres across Canada before Incredibles 2.

The second film Weekends takes place in Toronto just like Bao. It was directed by Trevor Jimenez who graduated back in 2007. Weekends “follows a boy navigating the wake of his parent’s divorce, splitting time between their two homes. Illustrating a bittersweet tug of war that at times seems surreally dream-like, our young protagonist grapples with the emotional repercussions of seeing his parents find happiness without each other.”

Not surprisingly, Sheridan College is thrilled. The college’s president Janet Morrison responded to the news saying, “To see our alumni recognized in this significant way speaks to their skills as storytellers as well as animators.” She continued, “We are thrilled to celebrate their successes, made all the more notable as Sheridan celebrates the 50th anniversary of its Animation Program.”

The two films will go head-to-head with another Canadian animated short Animal Behaviour. The film is a short from Vancouver-based directors David Fine and Alison Snowden — it covers a sit-down group session with a bunch of different animals.

The 91st Academy Awards will air on Sunday, February, 24 on CTV.