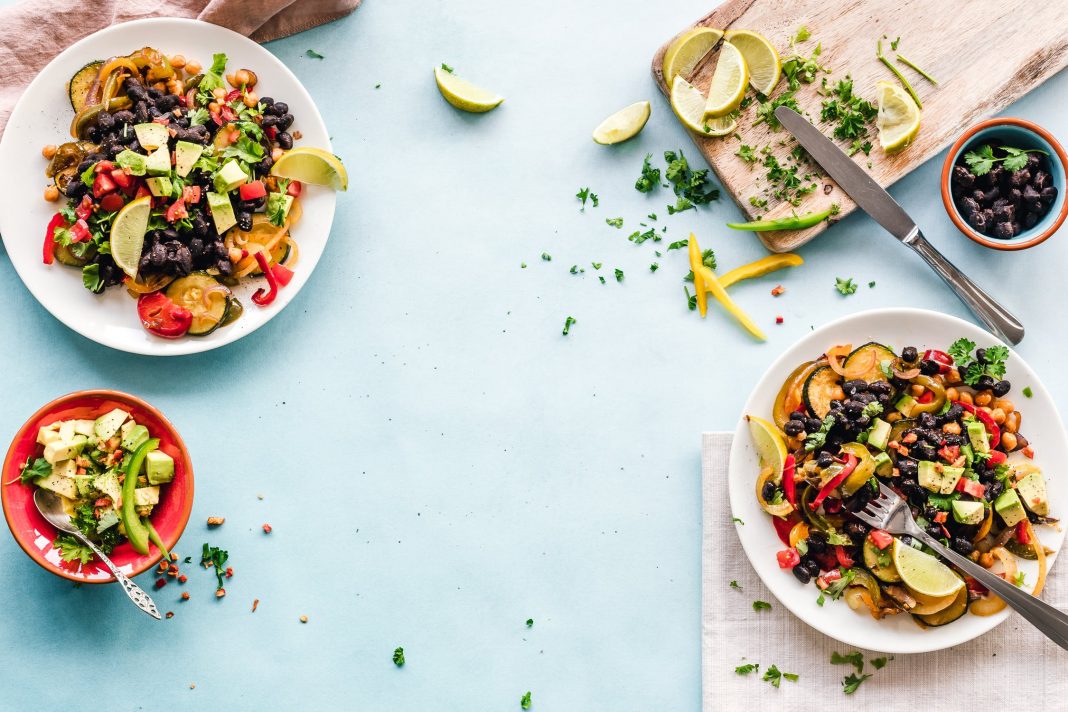 Uber Eats ditched its flat delivery fee earlier this year in favour of a more dynamic model based on distance, and now the company is making even more changes which will affect delivery fees in at least the Brampton area.

UberEats made delivery rates cheaper earlier this year with the decision to offer distance-based pricing, and now rates are going down again, which is a major bonus for food lovers who love the convenience of delivery.

In Brampton UberEats now has three distance-based tiers priced, one of which is completely free, depending on how far you are from a restaurant. The other two are a respectable $1.99 and $3.99.

Previously deliveries were priced at $3.99 and $5.49, with no free delivery options. The move from UberEats is likely to keep up with other food delivery apps like SkipTheDishes and Foodora who are also expanding in the Brampton area.

SkipTheDishes, for example, has a bunch of free delivery options, with their paid options not peeking above $4 usually. Now UberEats is poised to compete, at least in the affordability department.

But beware, if you’re ordering anything under $12, UberEats will now charge you an additional $1.99 fee, so the bigger the orders the better.

The new fees have already kicked in in Brampton and you’ll be able to see them on the app.