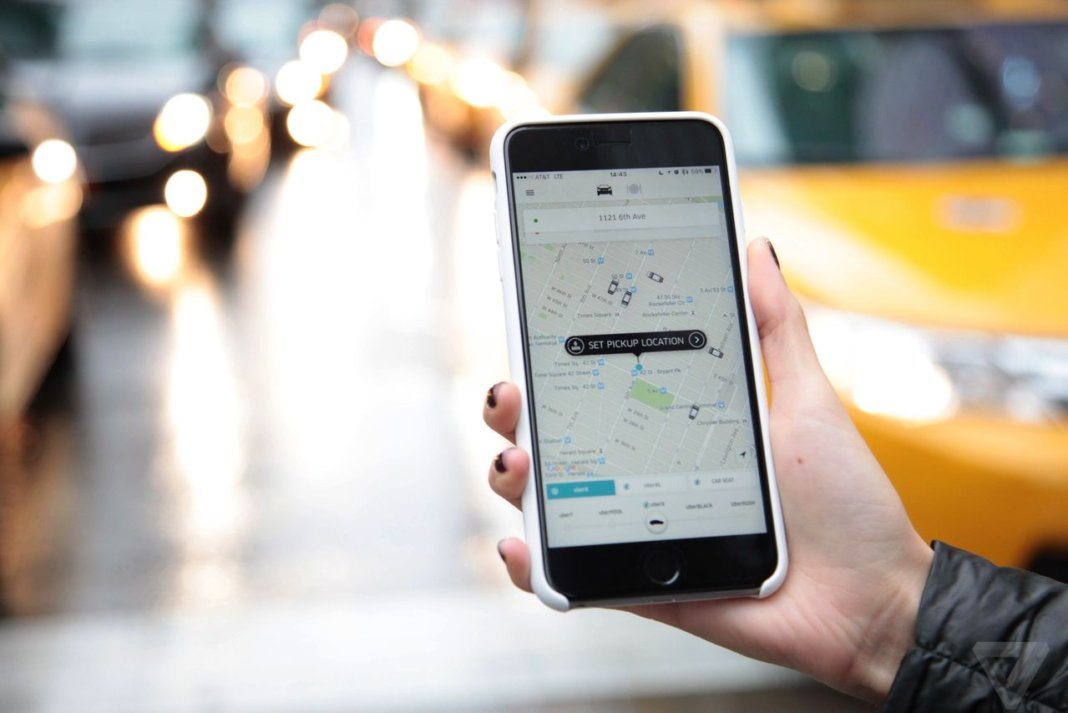 The company recently launched UberEats in Toronto. The service delivers the food you want from your favourite restaurants, apparently faster than anyone else. You simply download the app, find what you want delivered from participating restaurants and with a few swipes and clicks, food is on the way. 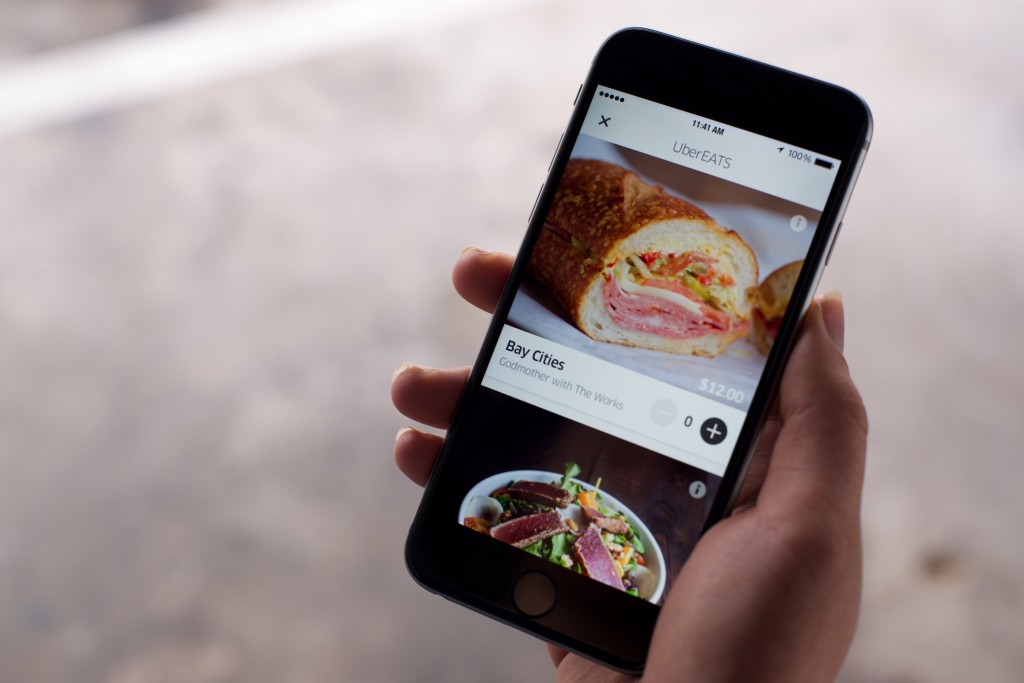 This week UberHOP also launches in Toronto. The mass transit alternative lets people travelling in the same direction share a Uber ride in an SUV or van with up to five other passengers. Similar to how bus routes work, the UberHOP app tells users where to hop on and then drops them off at a per-designated location. Each ride will cost $5. 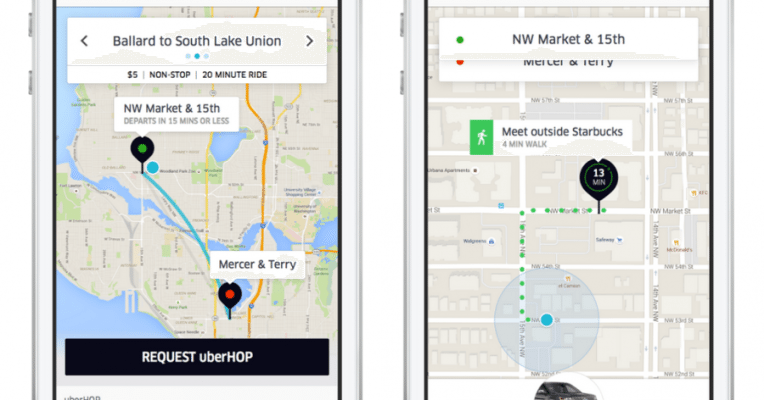 Getting around in the car-centric suburbs when you aren’t willing or able to commit to owning a car can be a feat. Uber’s new services could be a total game changer in Brampton and essentially democratize travel much more drastically than public transit can.

Uber has also launched similar programs in cities across the USA including UberCOMMUTE, a carpooling service that lets people make money by picking up others on the way to work. Does this mean that Bramptonians without cars be able to travel without having to suffer at the hands of the sometimes fickle Brampton Transit service? We hope so.

As Uber launches its new programs in Toronto, we hope that their success means these services will eventually trickle down to Brampton and make travel for 905ers easier too.

So what’s Uber’s end game? They may very well be on track to creating their very own privatized mass transit system. If it makes getting around easier, we certainly aren’t complaining

Will you use UberEATS and UberHOP if they become available in Brampton?