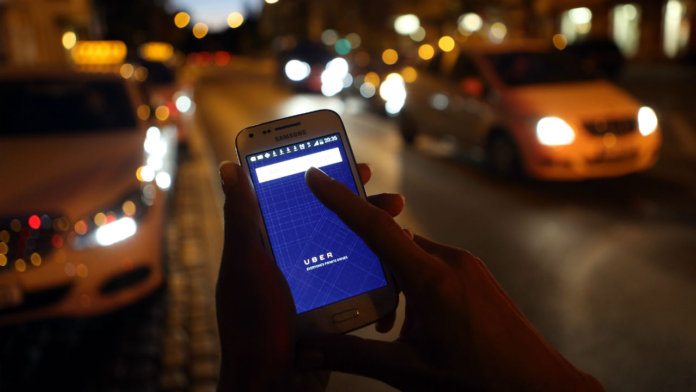 Its been almost a year since UberX was officially suspended in Brampton.

Last February city council voted to halt service in the city due to its uncontrolled status, and lax rules around licensing. However things might change for the ride-sharing app, especially in 2017.

Uber has always been in the spotlight and is no stranger to clashes with municipalities and local taxi drivers. Last year the ride-sharing app was completely banned from Calgary after a bylaw was passed. Calgarians didn’t even have access to the app within their city limits. And let’s not forget the Toronto taxi cab protests back in the summer of last year.

Brampton’s Taxi Advisory Committee, which kicked off last year not long after the ban was implemented, has been working to make recommendations to the city regarding Uber.

Gurpreet Dhillon, City Councillor in Wards 9 and 10, sits on the committee. He tells us that the Taxi Advisory Committee will make their recommendations this year.

“As of now, Council has not taken a formal position, other than to request Uber and other ride sharing companies to cease operations until a position can be taken,” says Dhillon.

Despite council’s vote to halt the service in Brampton, Uber continues to operate. This is due in large part to the fact that the city lacks the resources to properly police drivers and riders.

In November, Calgary officially lifted its ban on Uber. Other major cities across the country like Toronto, Ottawa and Waterloo have either legalized ride-sharing or are taking major steps towards doing so.

But Brampton will remain in limbo a little bit longer as the Taxi Advisory Committee works on their recommendations. When the recommendations come to council, they’ll have to make a formal decision on the status of the service moving forward.

For those who enjoy the service, looks like you will have to wait a little bit longer before you can be sure Uber is clear in Brampton.

What do you think Brampton should do about Uber and other ride-sharing apps? Let us know in the comments.