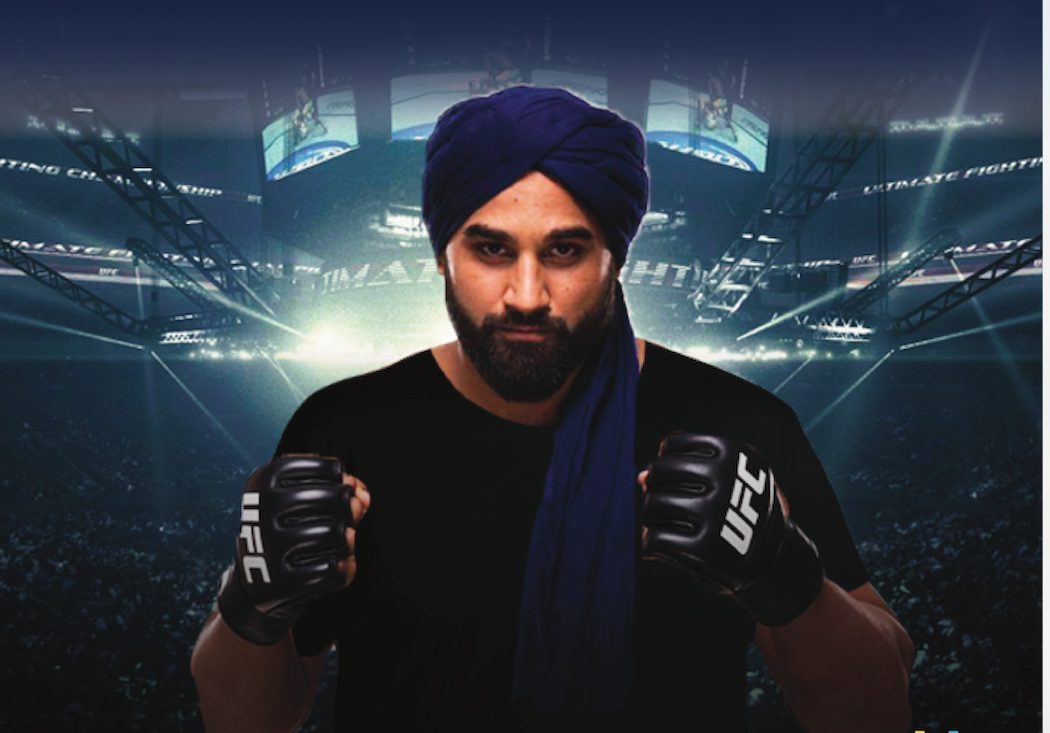 Sikh Heritage month officially kicked off on April 1. The month-long celebration will include lots of events with notable faces, and kicking off the guest speaker lineup is UFC fighter Arjan Bhullar.

Bhullar is a multiple time provincial and Canadian National wrestling champion, a Bronze medalist at the World University Games and an Olympian. He proudly represented Canada at the 2012 London Summer Olympic Games.

Recently, Bhullar broke barriers by becoming the first Sikh fighter to sign with the Ultimate Fighting Championship (UFC). UFC is the largest mixed martial arts (MMA) promotion company in the world and features  of the world’s top fighters.

Bhullar will be at Brampton City Hall Friday, April 5 to share his experience as an Olympian representing Canada and breaking barriers becoming the first Sikh MMA fighter with UFC. The event starts at 6 p.m.

Find out more about the event at www.sikhheritagemonth.ca. 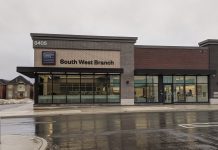