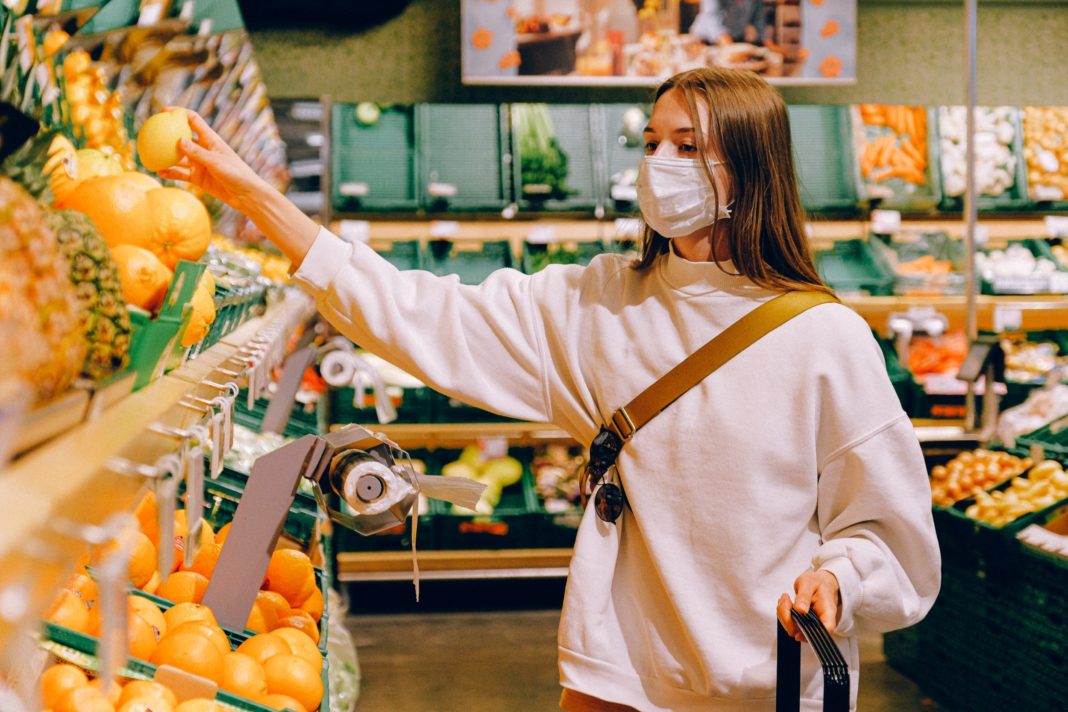 As the second wave of COVID-19 has picked up steam in the Region of Peel many people have said that the extra pay bonus during the initial lockdown should return. Reasons for this vary, but typically stated are the increased risks involved with having to work with others, often in close quarters, during a time when the novel coronavirus is spreading more than it ever has.

This follows statements by Dr. Lawrence Loh, Medical Officer of Health for the Region of Peel, and Premier Doug Ford. Both have said that residents should stay home and stay apart from people they do not live with to help stop the spread of the virus. Indeed, as of this writing, Peel is still under the 28-day lockdown announced on November 23, 2020.

Recently many groups, including the Warehouse Workers Centre in Peel, the NDP, and Unifor, have pushed for the return of pandemic pay, often called “hero pay”.

In a recent statement, the Warehouse Workers Centre said, “22% of the cases reported in Peel region can be traced to industrial settings, as compared to only 5% from events, ceremonies and religious services.” The statement went on to say that Peel is known for its warehousing and logistics, which comprises about 43% of the region’s economy.

The group not only wants the pay increases during lockdowns, but also for companies to make safety of workers paramount, providing paid sick days, adequate spacing, staggered shifts and breaks, better ventilation, and plenty of PPE.

NDP MP Brian Masse said back in October that grocers must recognize that front-line workers are at a higher risk of contracting COVID-19 and said that the chains should bring back the pay bonus.

Additionally, NDP Leader Jagmeet Singh has called for an “excess profits” tax, pointing out the huge profits year-over-year that retailers, grocery retailers in particular, have made during the pandemic.

Jerry Dias, president of Unifor, said that employees feel “completely disrespected” given the cancellation of their pandemic pay while their employers rake in record profits. He added, that the pandemic is “worse today than it was back in March.”

Last week Sobeys announced it was bringing back the $2/hour pay increase in areas that are under lockdown. According to the CBC, Loblaws said it had no plans to do so at this time.