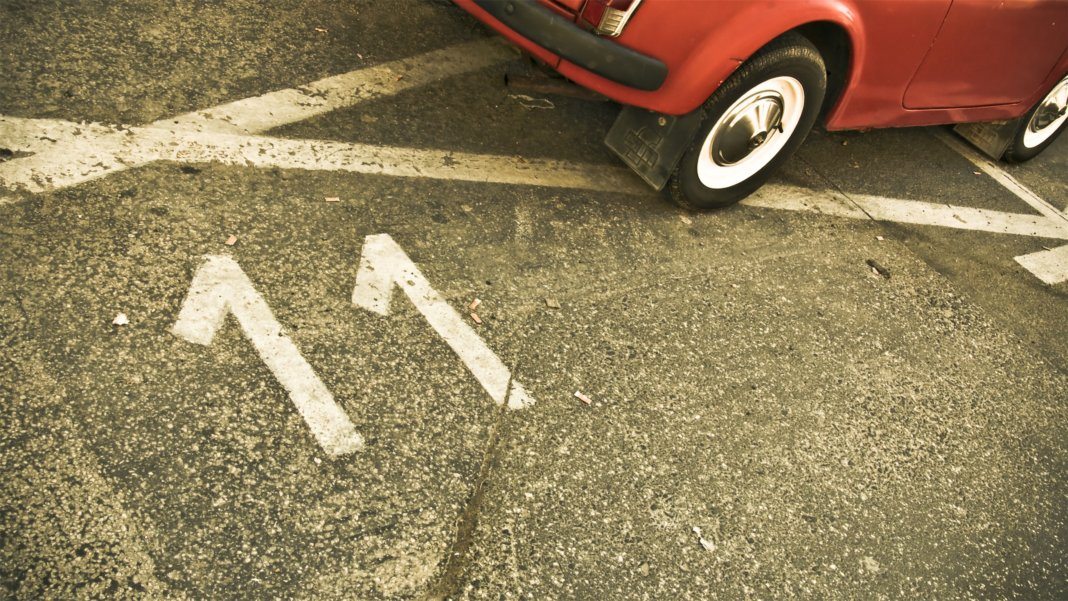 The rise of ride sharing giant Uber has caused grief for governments and licensed taxi drivers all across North America. Now, your City of Brampton is set to take a stand. Councillor Gurpreet Dhillon will table a motion at the Feb 24th Council meeting to suspend Uber in Brampton. It is not clear how Councillor Dhillon will prevent Uber from operating within city limits. The company may voluntarily comply with the city’s request to “suspend and or cease” operating in Brampton. Currently, there is no law that prevents Uber specifically from operating. It will be interesting to see if Uber takes any action other than flashing their high beams at council demands.

Mayor Linda Jeffery is siding with the city’s licensed taxi industry and says “I share your concern that such companies….do not carry adequate insurance, safety inspections or driver training”. Uber drivers apparently have insurance through the company when they register as a driver, as well as regular car insurance. Safety inspections are done on every vehicle in this province through “Drive Clean” and Uber has restrictions on the year and make of cars that they will accept (no later than 10 years old). Uber also requires drivers to be older than 21 and performs their own background checks.  While a number of Uber drivers have been in the news, so too have drivers from the taxi industry.

A more serious problem that has not been addressed by the city is the number of unlicensed driving schools in Brampton. The Toronto Star did an expose on this problem in March 2013, yet nothing has been done to restrict or eliminate this problem. New drivers are learning from illegal operators that are not Ministry approved, have little or no oversight and are completely unregulated. They also charge cash for their “instruction” as well.  Instructors at these schools are not authorized to teach G1 drivers and many are unqualified as well.

Why is the city issuing business licenses to these driving schools when there is no check that they are even authorized or approved by the Province to teach? We have the highest insurance rates in the Province and this could very well be a major part of the problem, yet what are we doing about it?  Nothing. But then again, there is no lobby group that would benefit from tackling this very serious problem. And we all know that politicians only seem to take action when a lobby group is upset.