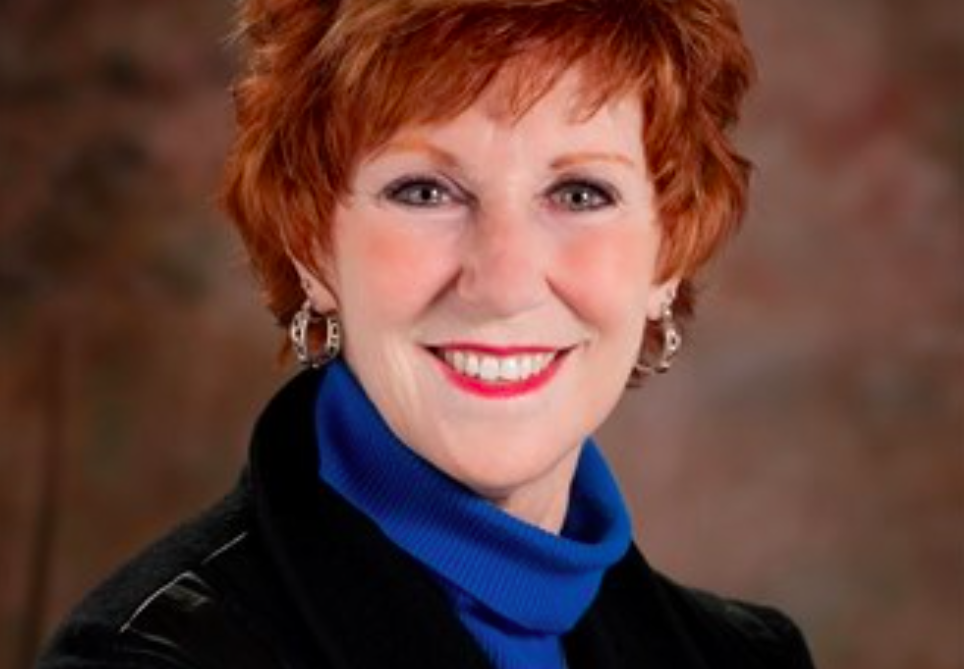 Brampton councillor Elaine Moore has announced she won’t be seeking re-election in the upcoming fall election.

The announcement was made by Moore in a release on Tuesday saying that “The 2018 municipal election will not see my name on the ballot.”

Moore, the councillor who oversees wards 1 and 5, started her political career in 1989 after becoming a Peel District School Board trustee in 7, 8 and 9. Moore was elected a councillor in Ward 1 in 2000 and then as regional councilor of ward 1 and 5 in 2003. In her time on council Moore has been engaged in many different community initiatives and projects.

“I have been truly humbled every election by the support I received. I am most appreciative of the countless residents who shared their priorities, concerns, and ideas for improving our city. Listening and acting is the biggest part of the job. No politician can be effective and successful without understanding this,” said Moore in the release. “Politics is a job that we can’t do without the support and understanding of our family and friends and I have the best of both.”

Moore’s counterpart in Ward 1 and 5, Councillor Grant Gibson, has also announced his retirement, so the area can expect brand new faces knocking on doors come election season. Candidates can register for the upcoming election starting in May.