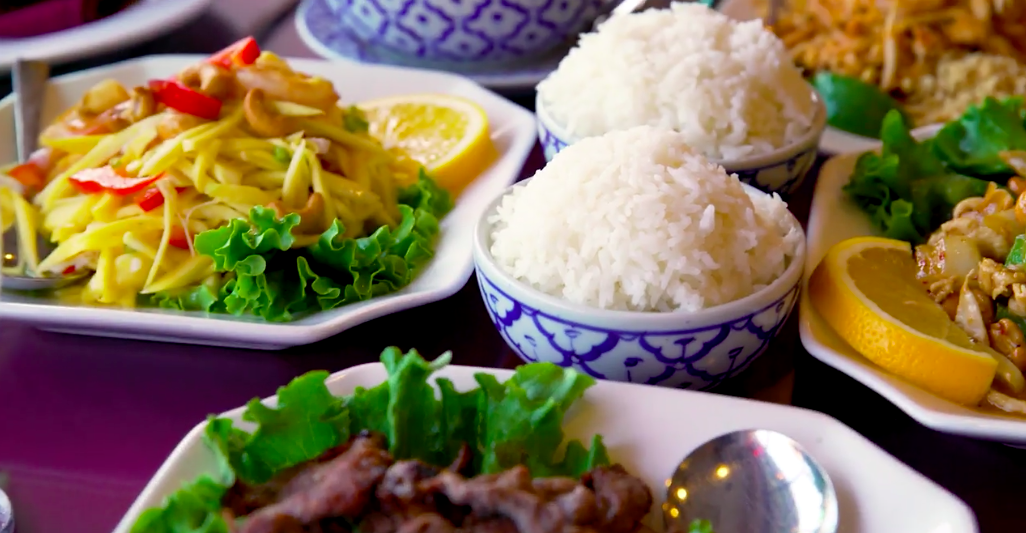 Come join Le Tigre aka Chef Le Tigre on his journey through some of Brampton’s best food finds in the series Tiger Bites. Produced by Revive Films in partnership with The Bramptonist, the series features some of Brampton’s best-known places along with some hidden gems. Episode One takes us to Thai Pepper; a restaurant in North Brampton that serves up some of the city’s best Pad Thai and Green Chicken Curry along with Le Tigre’s favourite dish the BBQ Beef.