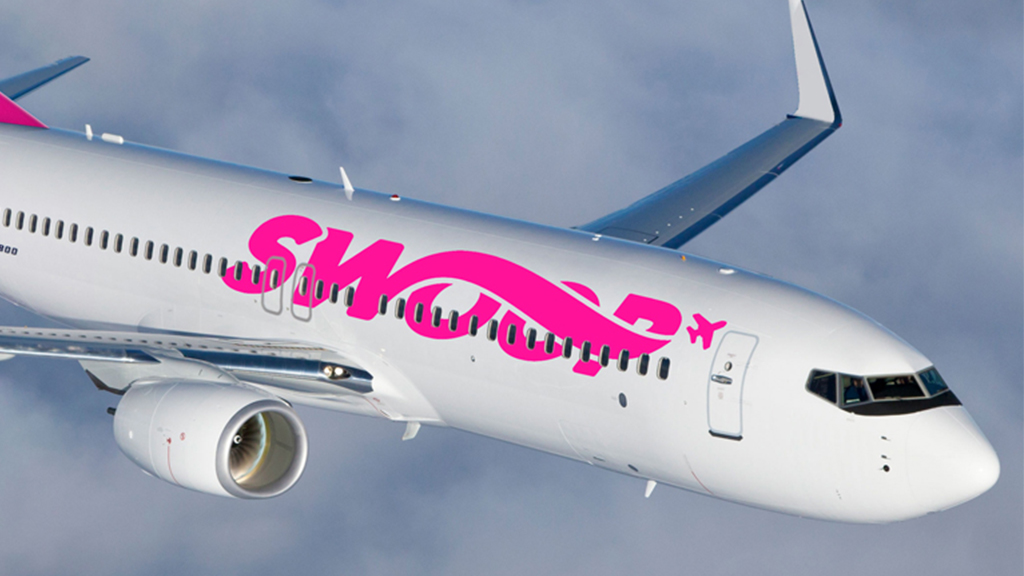 There’s no better time to be alive than this the year, 2018. Right now you can get a flight from Toronto to Vancouver for less than $8, and no you’re eyes aren’t deceiving you.

Right now the airline flies in and out of five cities across Canada — Hamilton, Edmonton, Winnipeg, Edmonton and Abbotsford B.C.

Right now you can fly from Hamilton to Abbotsford in November 2018 for just $7.49, taxes and fees included — basically the price of a Starbucks Venti Latte. But even if you’re not thrilled about going in November, flights are between $99 and $279 during warmer summer months, still, those are some pretty good savings to be had.

There are a bunch of other flight deals between $39 and $99, but they’re selling fast, so if you’ve got a trip in mind you’ll want to book soon. Swoop’s flights start mid-June, just in time for summer.

The prices won’t last forever since they’re part of the airline’s launch, but even regular priced tickets aren’t a bad deal. Check out Swoop here.