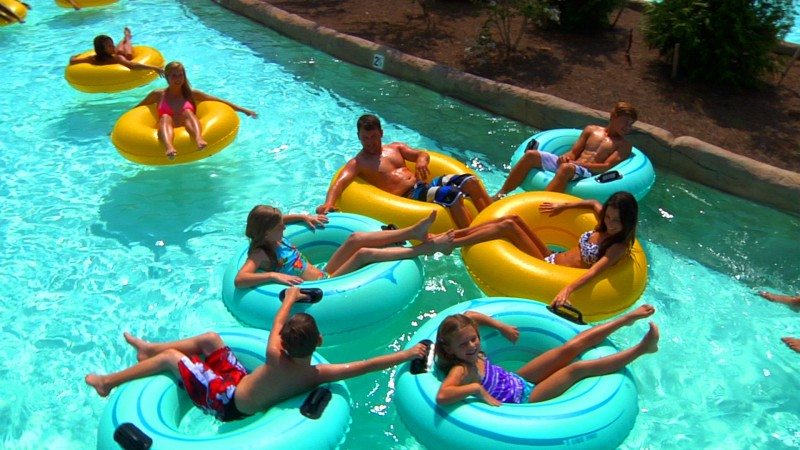 Spring may just have arrived but it’s time to start getting pumped for summer because Wet’N’Wild waterpark has officially announced its 2018 opening date.

The park, located at 7855 Finch Avenue West in Brampton, has announced it will be opening for their 2018 season on June 29.

It can be sooner for some people, though: the park will be open for a two-day preview on May 26 and 27, but only to Season Pass holders. Passes are $69.95 until April 1. You get the two preview days and you also get a bunch of perks like Bring a Friend coupons, BOGO deals, passes to other nearby parks.

The full dates of the season are opening June 29 with the final day being September 3, 2018.

Wet’n’Wild opened to the public for the first time last summer after a $30 million renovation with a bunch of new rides, a revamped wave pool and lazy river, zip lining, cabanas, and more. Click here to find out more about the park and what it has planned for summer 2018.