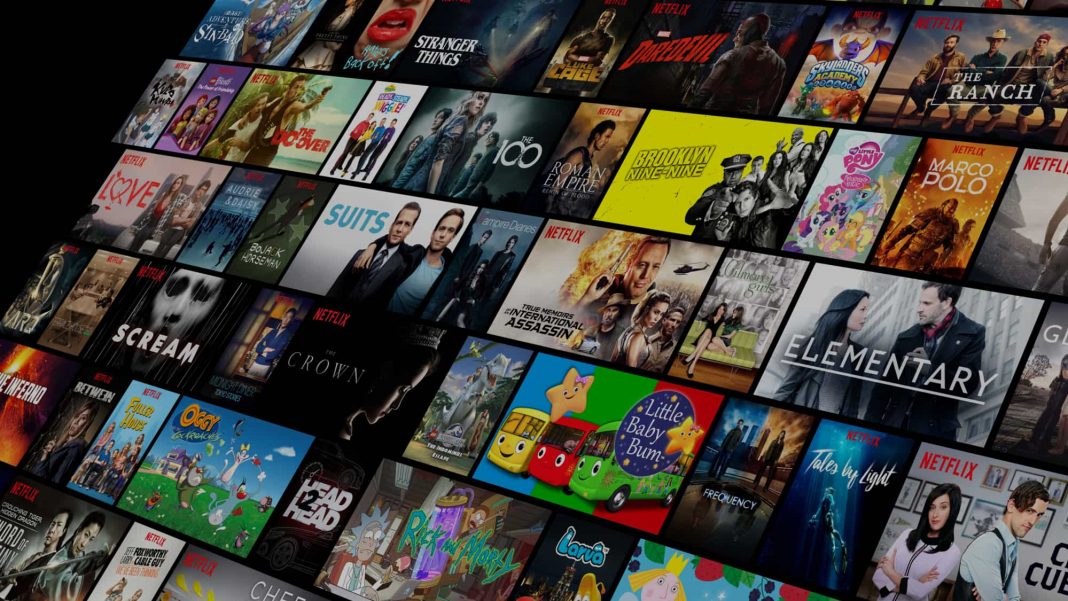 Netflix will be rolling out an impressive array of content in July. As usual, the streaming service will be adding a lot of original content, from documentaries to true crime shows, to children’s shows and stand-up comedy. Netfilx will also offer critically acclaimed films like District 9 and Swiss Army Man as well as edgy genre fare like Mom and Dad.

Here are our top five picks for what’s new on Netflix in July, along with all the other programming scheduled for the month. We’ve also included a list of what’s leaving Netflix this month so make sure you catch those movies and TV shows before they’re gone. Don’t miss out on your last chance to catch Absolutely Fabulous: The Movie, It’s Complicated, Braveheart, or the TV series Lie To Me.

The second installment of Edgar Wright’s Cornetto Trilogy will finally be available to stream from home! Hot Fuzz is the story of a top London cop assigned to investigate a seemingly sleepy town, which suddenly starts to stir with a series of grisly “accidents”.

Competitive ice skater Tonya Harding rises through the ranks at the U.S. Figure Skating Championships, but her future in the sport is thrown into doubt when her ex-husband intervenes. This film wowed audiences at last year’s Toronto International Film Festival and snagged Allison Janney (Mom) a supporting actress win at both the Oscars and Golden Globes.

This last month has seemed so empty without a weekly dose of Joel McHale’s comedy commentary show. Starting July 15, there will be six new episodes available to watch on Netflix. Let’s hope Pizza Ghost makes an appearance.

After making a gruesome discovery about life beyond the supermarket, an affable sausage strives to save his fellow foods in this raunchy comedy. Sausage Party has the distinction of being the first was the American CGI-animated film to be rated R by the MPAA. Watch at your own risk.

Queen of the South: Season 2

July 1
Absolutely Fabulous: The Movie
Dazed and Confused
Ghosts of Girlfriends Past
The Other Woman
Rio 2