Bramptonist
Home News City Which Brampton GO Stations are the Most Affordable to Live Near? 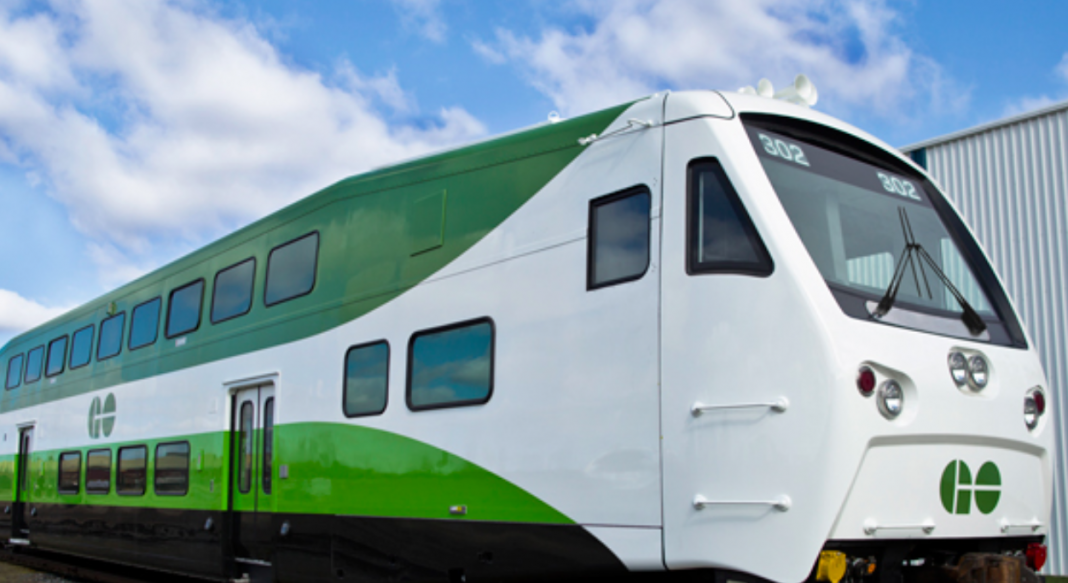 Brampton has been working pretty hard to shed its reputation as a bedroom community, and it many ways it has. But there’s no denying that most people in the workforce find themselves commuting outside the city for their jobs.

It turns out, Brampton happens to be one of the best cities to commute from in terms of both time spent traveling, and in real estate bang for your buck.

The folks over at Zoocasa put together a map tracking Toronto area housing within a two-kilometre radius of a GO station during a period which ran from January 2017 to July 2017. Brampton happens to be among the most affordable, and with the shortest travel times. 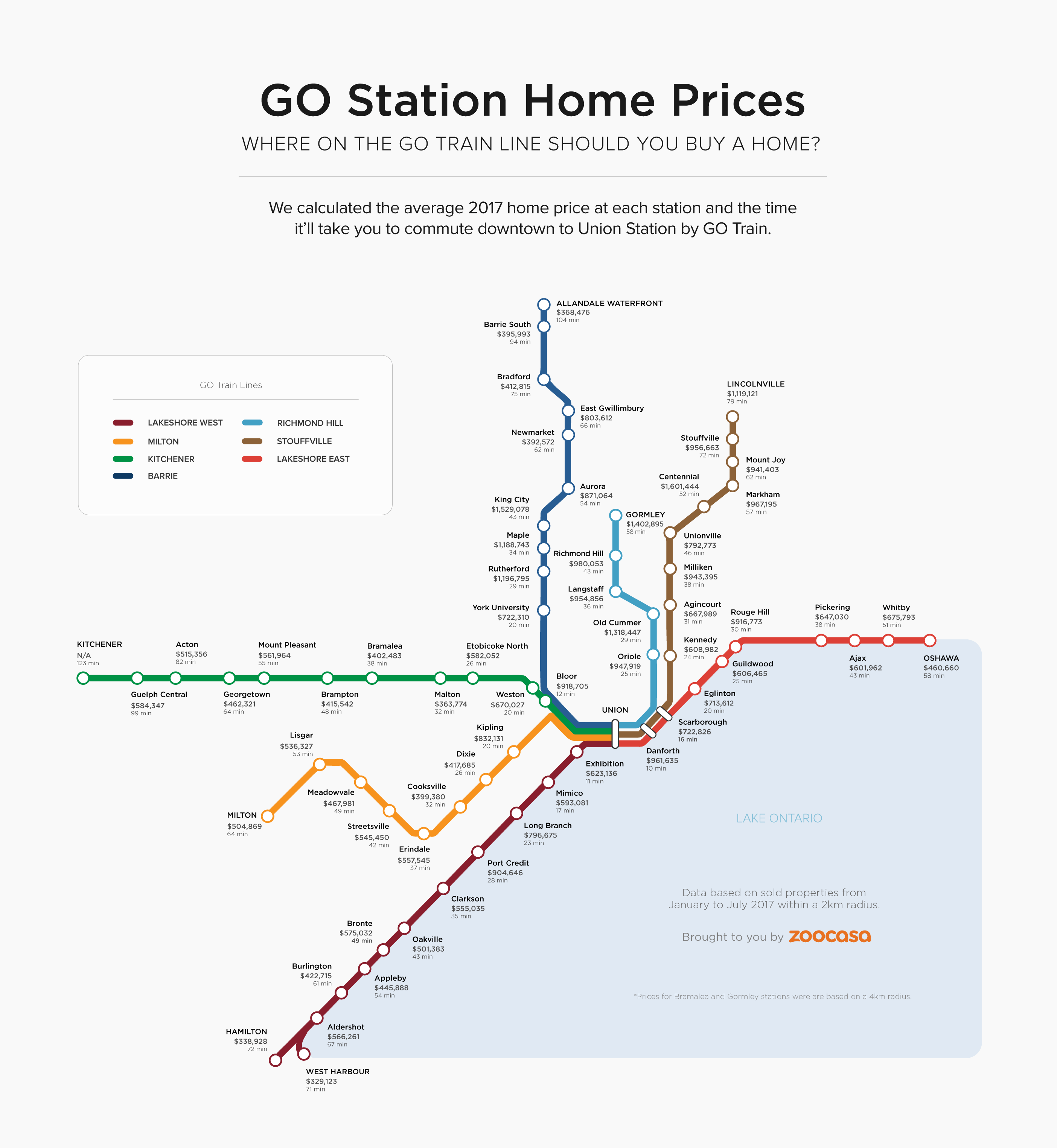 The best value is the area near the Bramalea GO station, which is among the most affordable at an average home price of $402,483. With its 45-minute train ride to Union Station, it’s easy to see why it tops the list. The only challenge is, with the area being surrounded by industrial properties, housing stock is practically non-existent.

Also relatively affordable–and within a 45-to 60-minute train ride from Union Station–is Brampton GO. It’s perhaps the best option for living near one of the city’s GO Stations.

The housing stock in downtown Brampton is among the most expensive in the city, but it’s also where most condo buildings reside, which is one of the only things still affordable in Brampton. The condos are likely what’s keeping average home prices in the area at a modest $415,542.

Even more desirable, in contrast to Bramalea GO, the area around Brampton GO is very walkable and connects to lots of different bus routes and pathways for biking as well.

The least affordable option for living near a GO station in Brampton is Mount Pleasant GO, which has average home prices sitting at $561,964. It also has the longest commute time at a minimum of 55 minutes from Union Station.