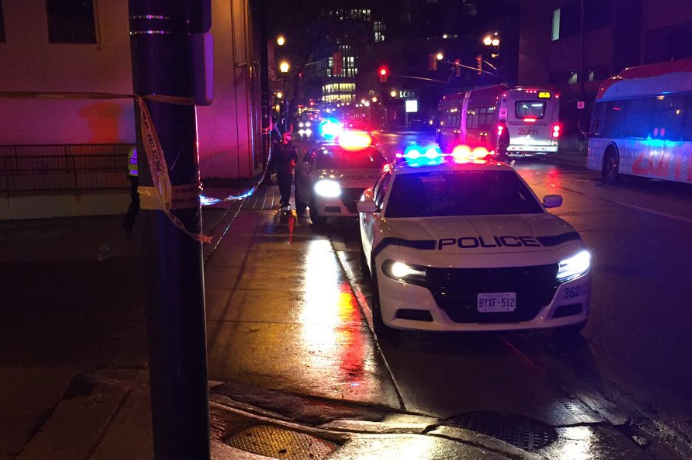 A 57 year old Brampton woman was struck and killed by a Brampton Transit bus on Thursday evening.

The incident occurred in the area of George Street and Nelson street, near the Downtown Brampton Bus Terminal just after 7 p.m.

The woman was pronounced dead at the scene.

The circumstances surrounding the incident are still under investigation. Police told Bramptonist that it appears the woman was walking beside the bus when the incident occurred.

Peel Police are asking any witnesses to come forward by contacting them at 905-453-3311.