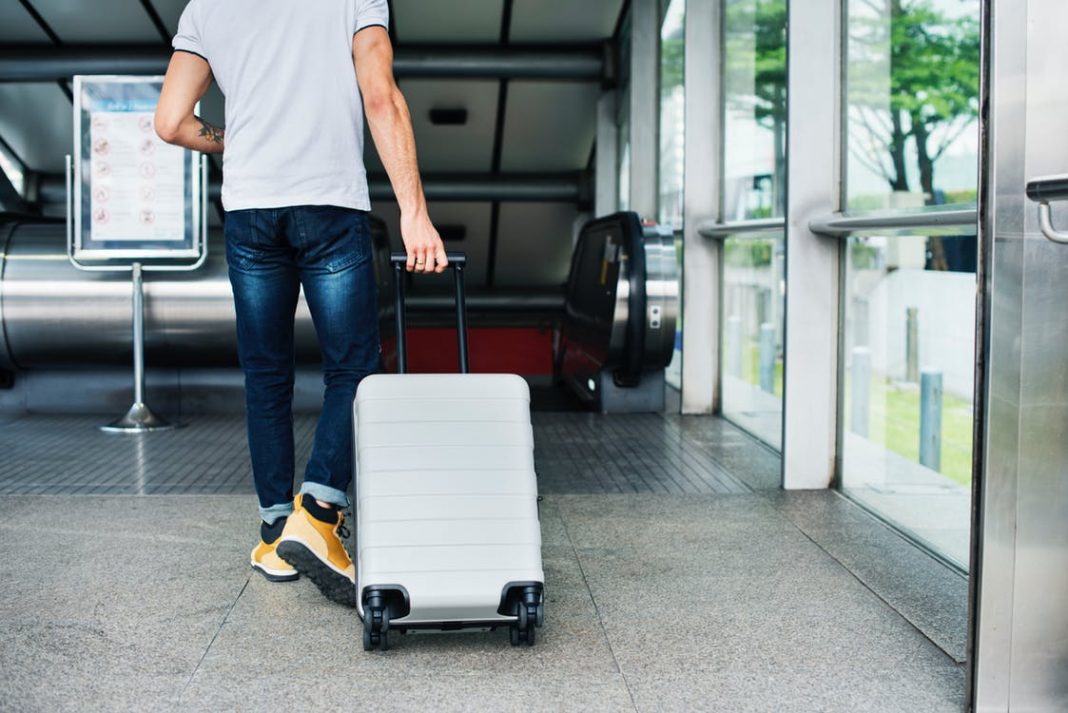 If you’re in the mood for some food and want it delivered right to you while you wait for your flight, you’re in luck. For the first time ever UberEats is delivering directly to terminals at the airport and Toronto Pearson is the only airport in the world that’s currently doing it.

Toronto Pearson announced the news Thursday saying, “As part of a pilot program—the first of its kind in the world, Toronto Pearson, UberEats and HMSHost have partnered to bring UberEats to Toronto Pearson’s Terminal 3 International and Domestic Departures area.”

So while you kill time waiting for your flight, you’ll be able to have delicious eats delivered right to you, and it’s super easy. All you have to do is power up the UberEats app on your phone, select the meal you’d like, and the gate you’re at.

According to Toronto Pearson, there are lots of options to choose from. “From burgers, burritos and smoked meat to shawarma, shepherd’s pie and fish and chips, travellers are sure to find something they enjoy from Caplansky’s Deli, Paramount Fine Foods, Smoke’s , Smashburger or Fionn MacCools,” says the news release.

With the pilot program, UberEats and Toronto Pearson are looking to be more innovative. “We’re making the dining experience a more convenient part of travel, in one of the world’s most innovative airports, one meal at a time,” says Marcus Womack, Head of Global Airport Products at Uber.

The pilot program will run until September 2019. UberEats will deliver to Terminal 3’s international and domestic departure areas at gates B22–B41 and C30–C36.