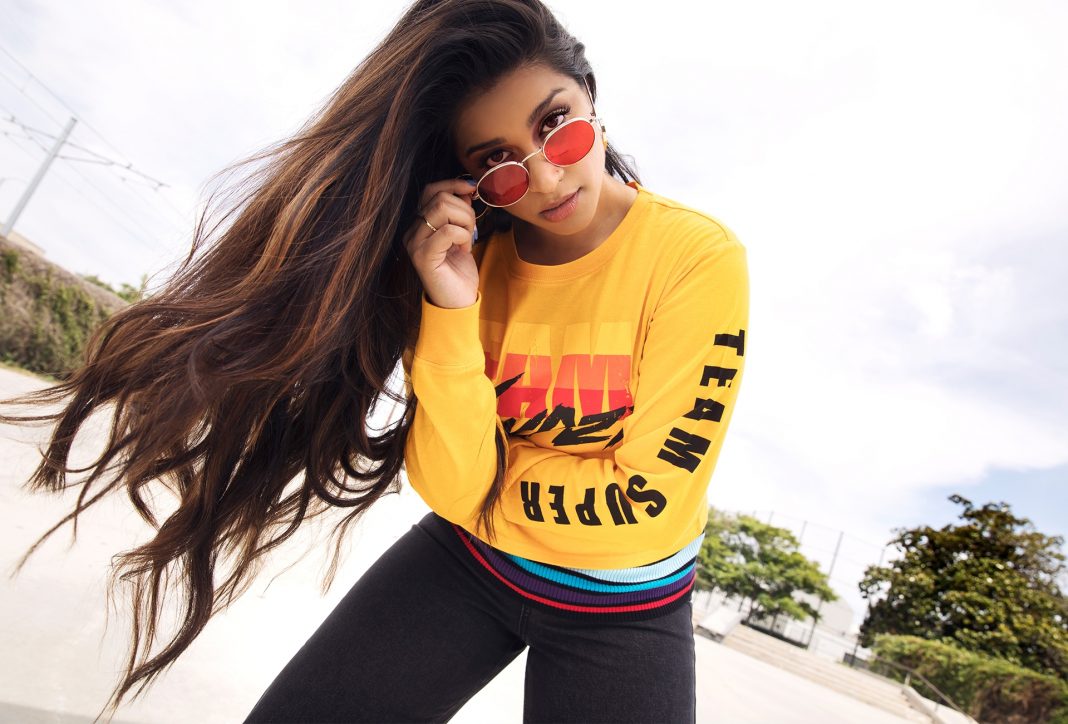 Lilly Singh, aka Superwoman, just dropped a new clothing line at Ardene and to promote it she’s doing a meet and greet next week in Brampton.

Singh is one of the most influential Canadians now, with a massive YouTube viewership, social media followers in the millions, and a new late-night talk show slated to air this September on NBC.

Singh’s Canadian clothing line just hit the shelves of Ardene and is an ode to her positivity. The line features graphic t-shirts, hoodies, joggers, sweaters, hats, and backpacks with some of the YouTuber’s well-known phrases like, “Hustle Harder” and “Team Super”. Fans will also get the chance to buy the iconic Superwoman ring that Singh wears herself.

You’ll be able to grab your swag and meet the queen Lilly Singh herself on Saturday, September 7 at 2 p.m. in the Bay Court at Bramalea City Centre. More details here.